Will we be OK?

When we got discharged from the NICU just about seven years ago, I had a million questions. The most burning desire for me was to connect to other families who had gone through what we had just been through... a traumatic birth, hypothermic cooling, scary MRIs and EEGs, tubes and wires, and infinite unknowns ahead of us. I had to go to google to understand what Hypoxic Ischemic Encephalopathy meant, despite being warned not to. 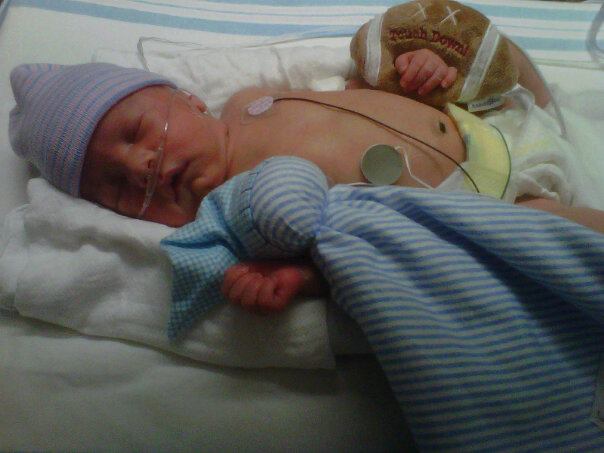 The social worker in the NICU couldn't connect me to any other families that had been through this, since she was new. I didn't think to ask the head neonatalogist, and went through the motions of accepting two pamphlets - one for Children's Special Health Care, a state-based insurance program the social worker said we'd need to be "invited" to join and buy into, and one for Early On, Michigan's Early Intervention program that we were automatically enrolled in because Max was at risk for developmental delays from his HIE. 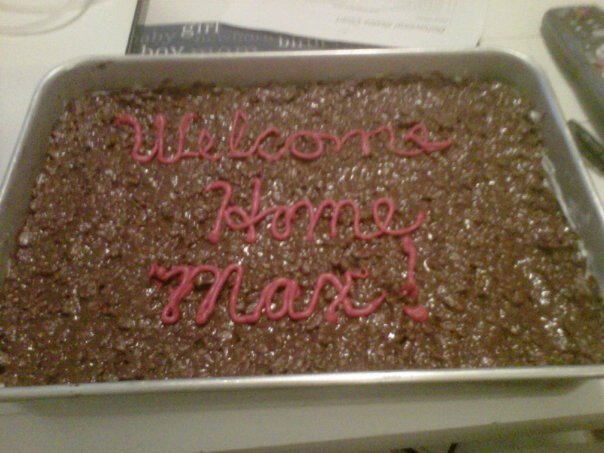 Where were all the people?

Weeding through the interwebs led me to find at that time a few research articles, and law firms who wanted to capitalize on the 10-20% whose HIE was caused by negligence. Eventually, I found three blogs from three different families. Two were from Australia, and one was from the US. Each had a very different outcome with their children, and all had different definitions of being "ok". All referred me to Hope for HIE on Facebook.

At that time, Hope for HIE in 2012 was an intimate Facebook group of around 200 people from all over the world. It didn't take me long to get connected, begin to ask questions, look at what people's lives were with this unexpected diagnosis and wide range of outcomes, from unaffected through loss.

Milestones and whatnot weren't very important to me. Cerebral palsy didn't scare me. I have seen plenty of people live a great life with disabilities.

I needed to see HOPE that there were families who were "ok". Could I keep my career? Could I keep my marriage intact? Could I go on to have more children? These were the questions that my mind had on repeat.

And, what I found was that the definition of "ok" varied widely, but it was there.

And, what I found was support and friendship, community and connection from people all over the world. People who come from every walk of life, have overcome so much adversity before and after HIE, and were just amazingly kind, compassionate and really awesome people. (I even had a chance to meet my friend, Claire, from Australia when she was traveling to New York City a couple of years ago. She was the first one who connected me to Hope for HIE, and one of the original co-founders in 2010.) 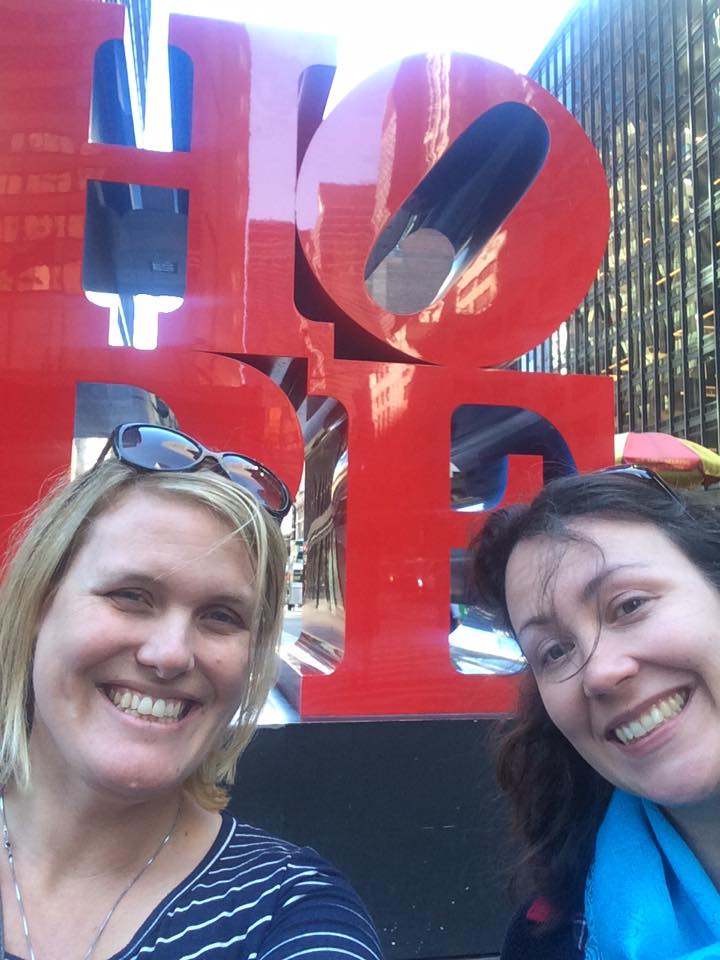 Well, through Hope for HIE, I found a kinship with so many, but especially with four other moms. We first met up in a chalet by Lake Michigan traveling from all over the Midwest for an overnight. All of us had varying outcomes with our children. And yet, it was easy to connect as people. As mothers. But with an unsurpassed understanding of what our lives are, and what we've all been through with HIE. 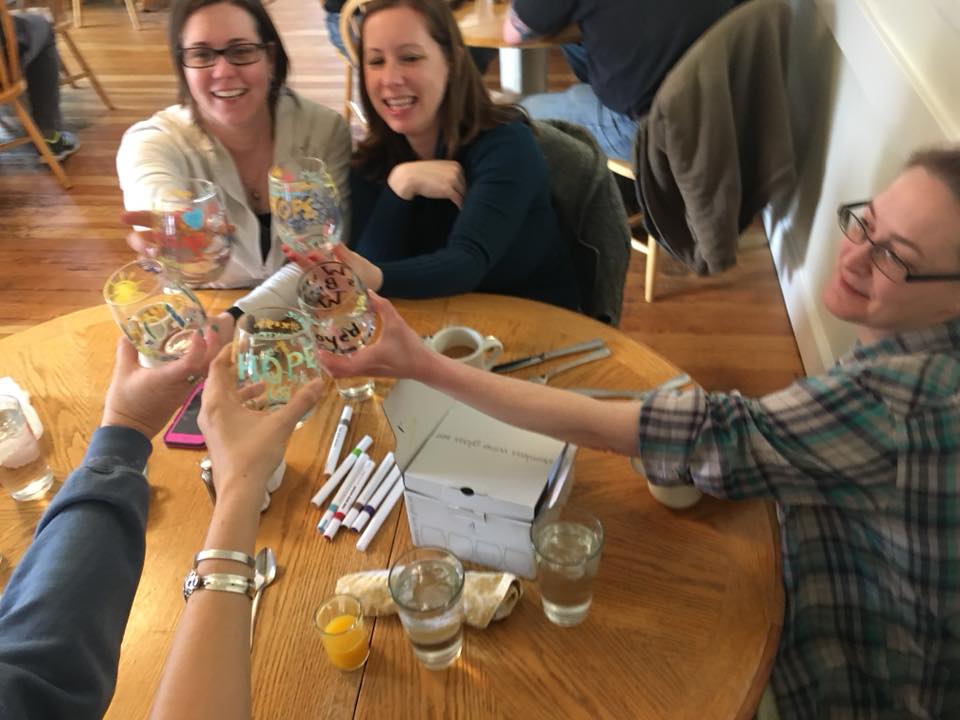 Then we decided to organize a retreat for the broader HIE community. That had 22 attendees the first year from all over the US and Canada. 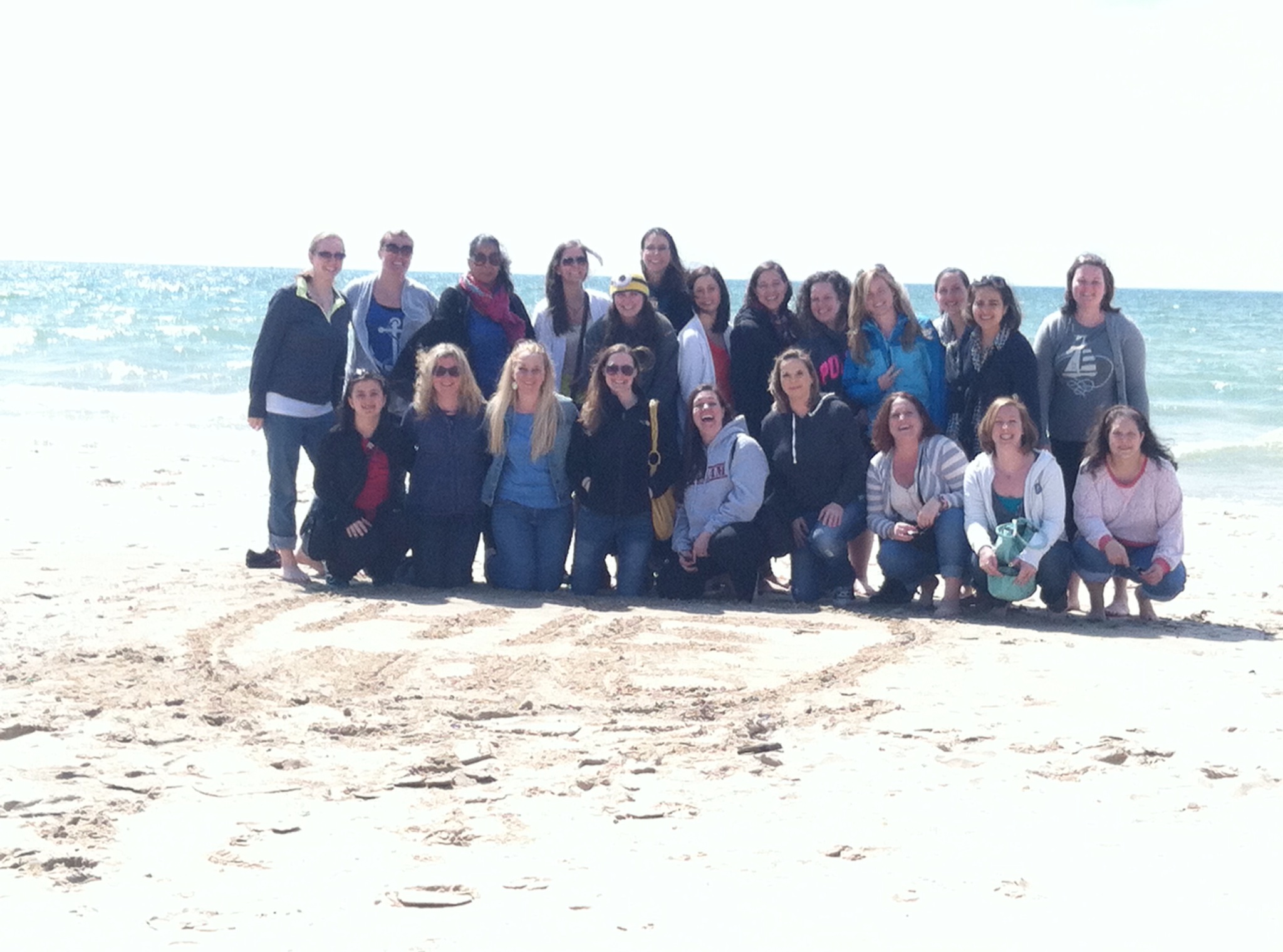 Then we decided we needed to get our families together. And we've gotten together once a year at the place we first held the greater HIE retreat. 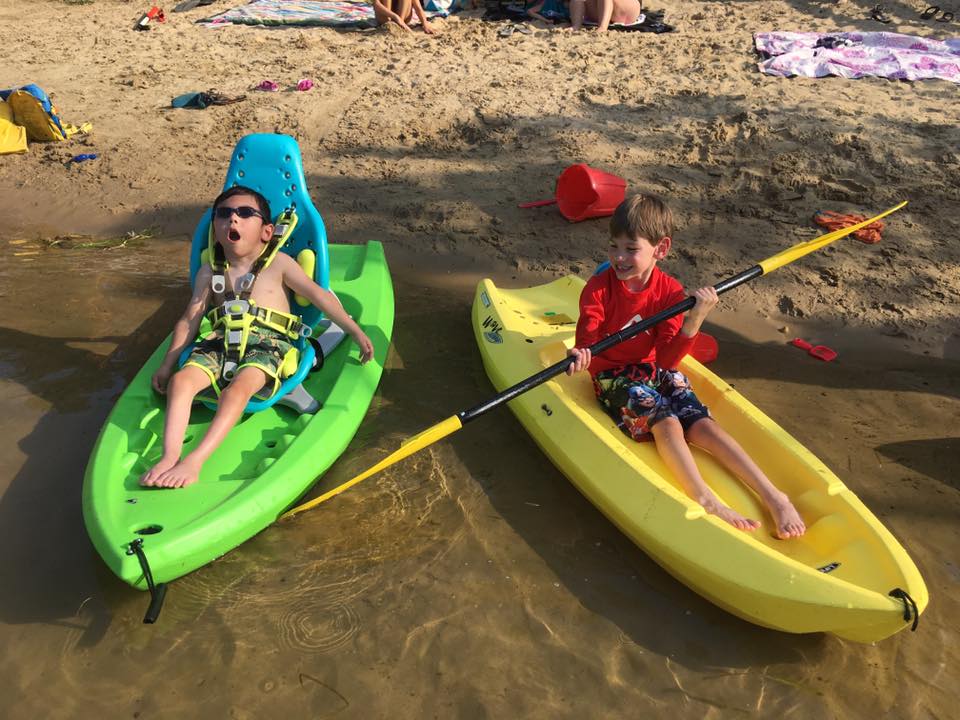 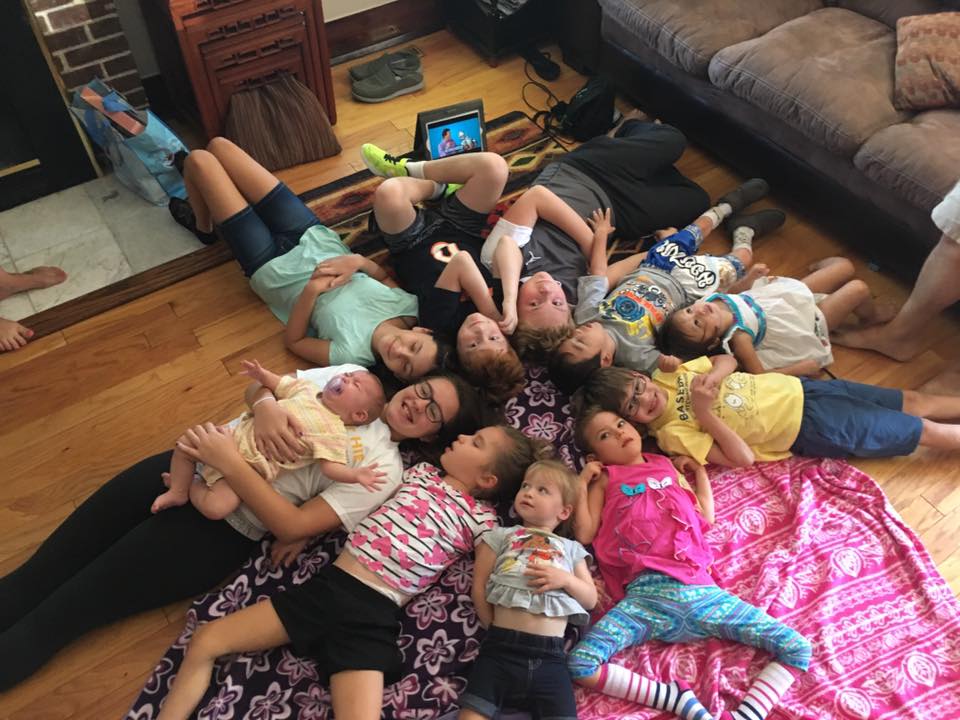 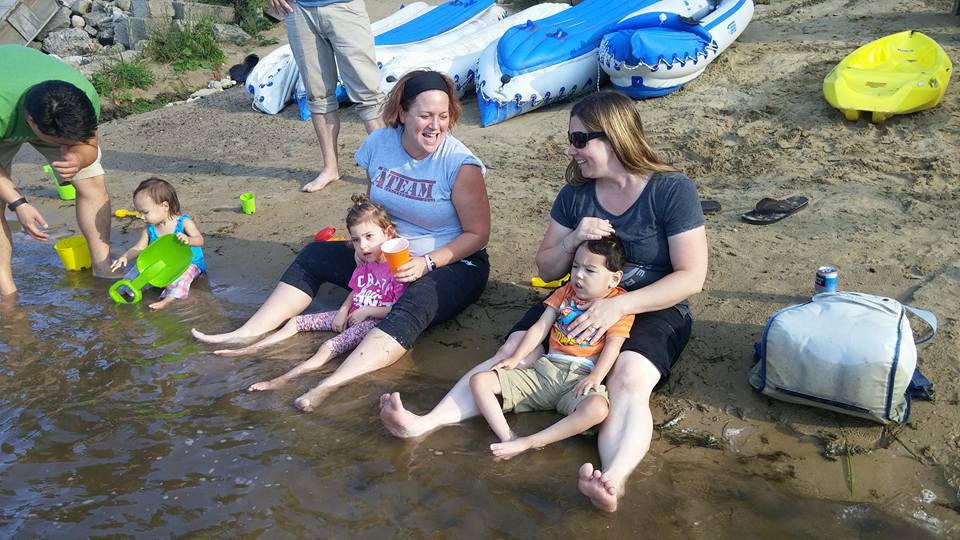 Seven years later, I have a career I love, still married to Mike (and still beating him in Parcheesi and Monopoly Deal), added another little person to our family, and so much more. 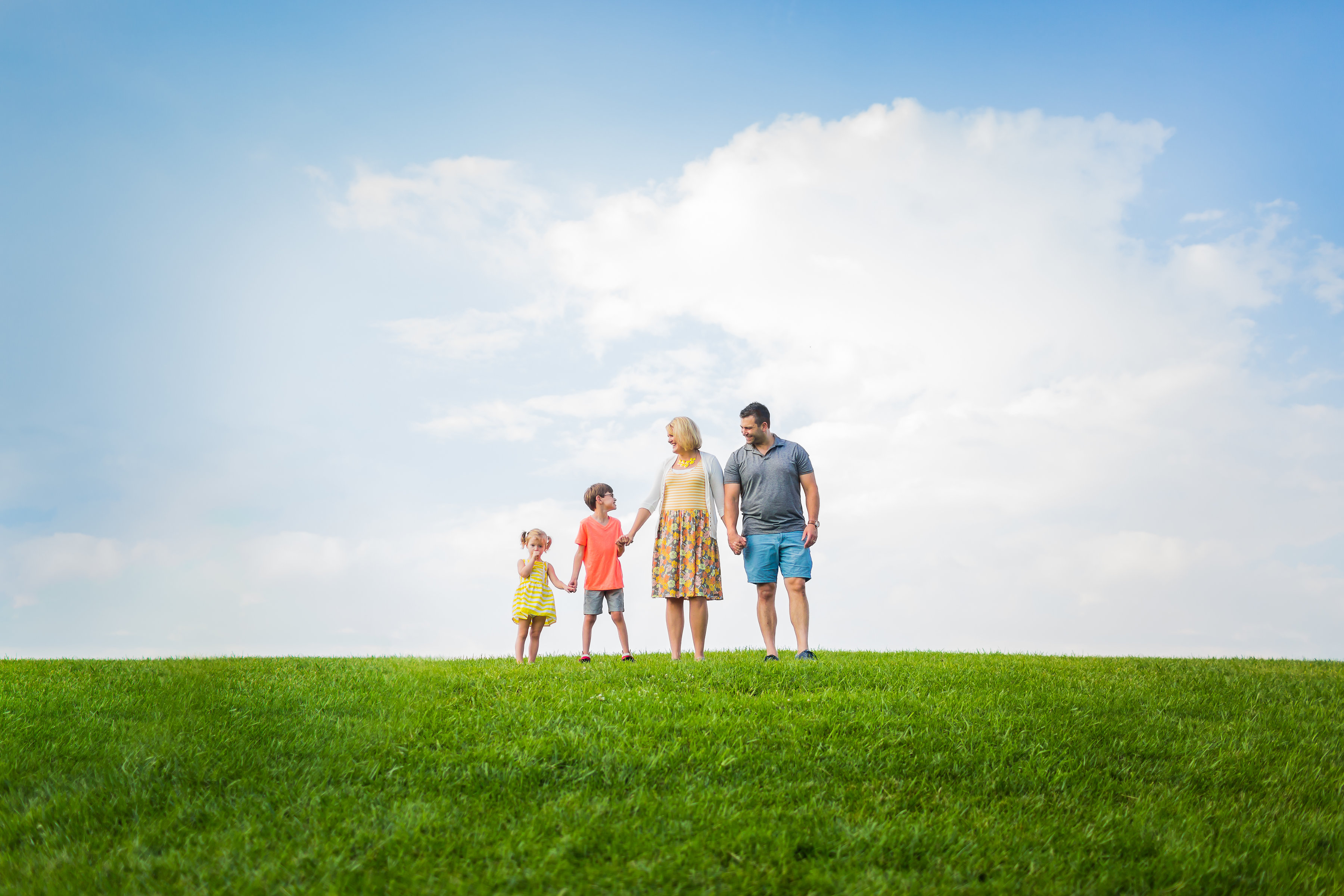 "OK" looks a lot like connecting with people and forging real, meaningful connections with them for who they are, not for what their children can or cannot do. It's so so so much more than "ok". It's a game changer. They are the people who help keep me going day in and day out when other life events pop up. They are HOPE imagined. And they, and I, are so very much more than "OK", thanks to Hope for HIE. 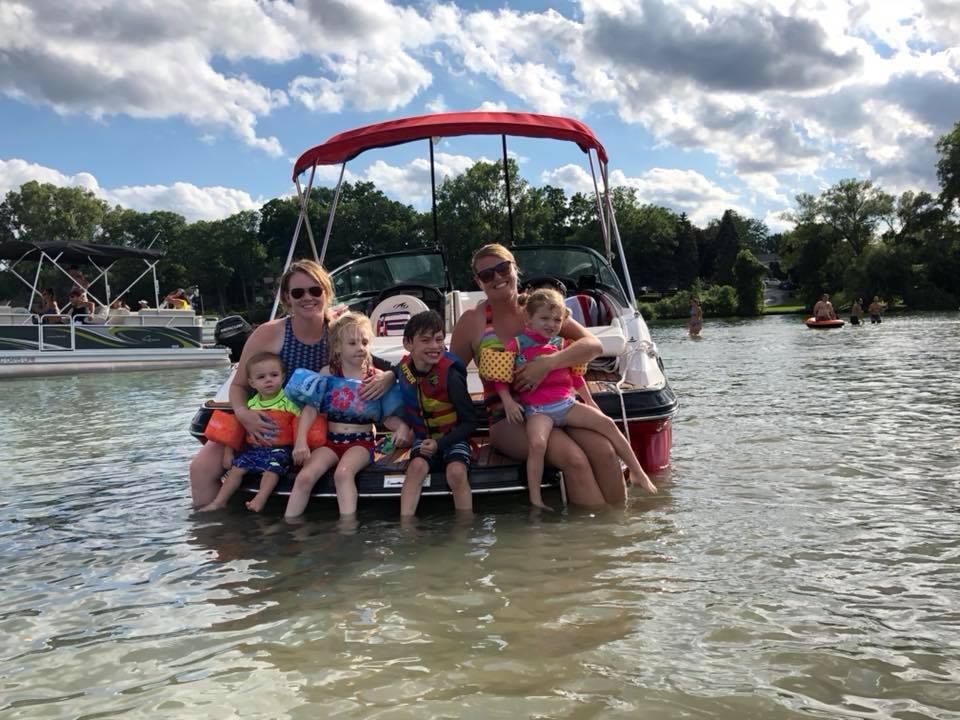 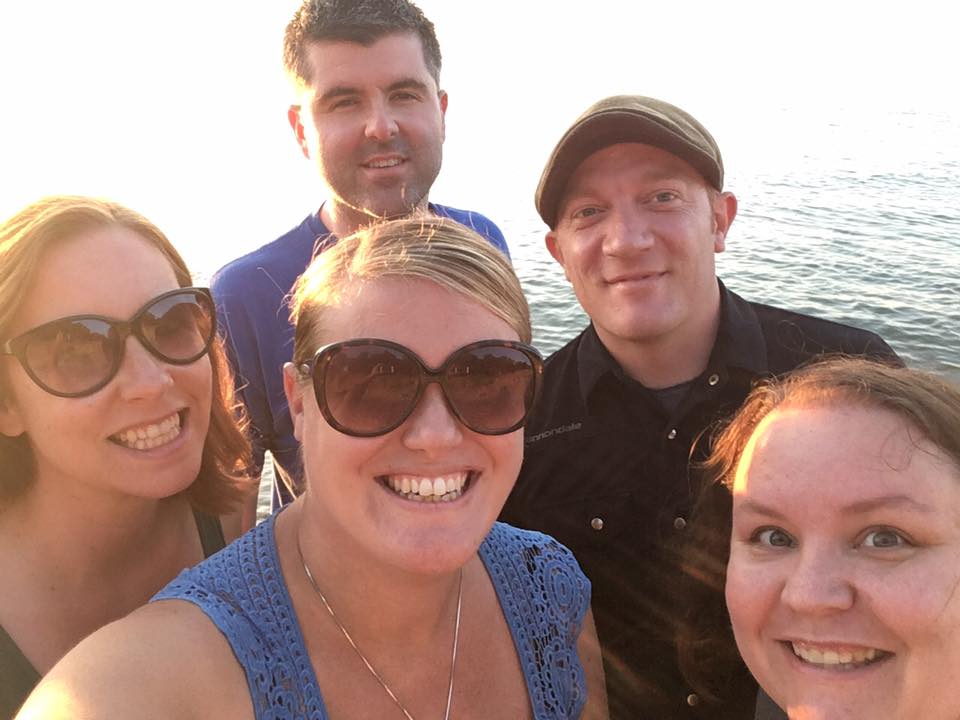 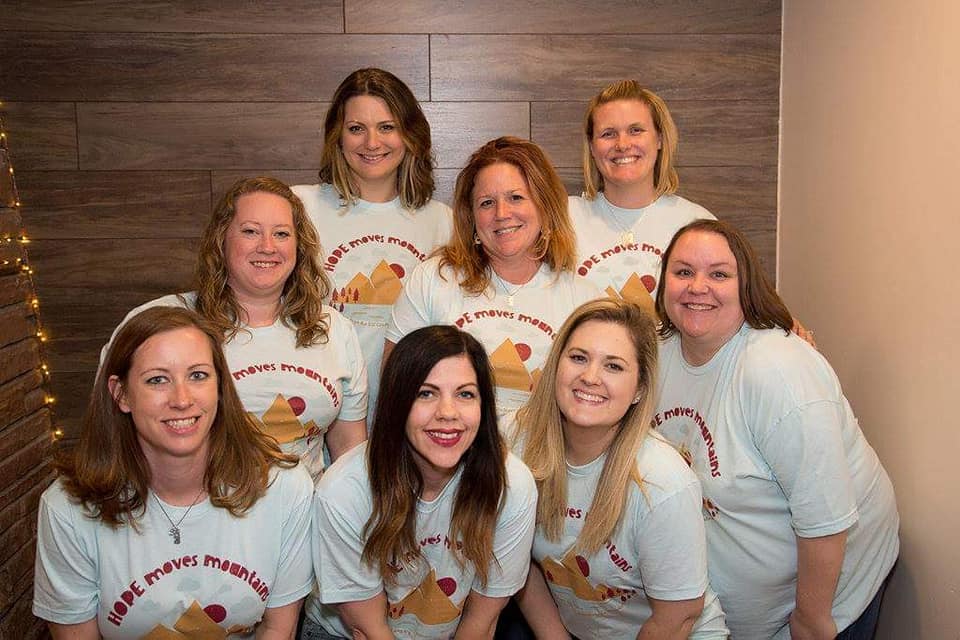 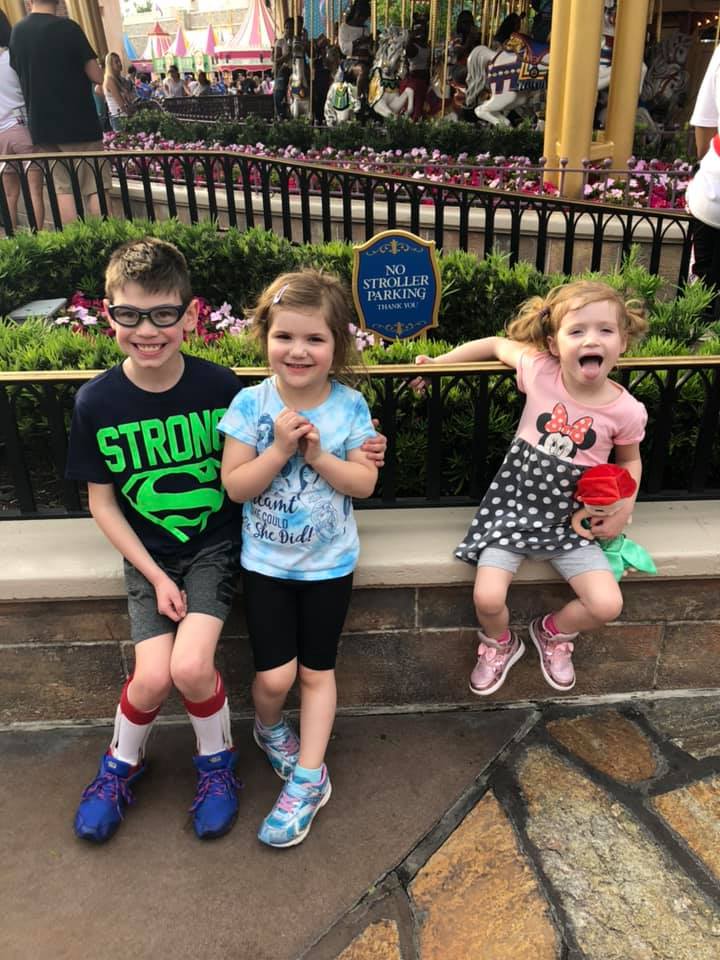