Why I hired my own Santa

There are some universal truths in life: what goes up must come down, the pen is mightier than the sword, and the worst line to be in is the one for Santa Claus.

So here I am, a mom of two kids: one bright and bubbly 10-year-old daughter and one very handsome little 3-year-old guy, who happens to have HIE.

Before I had our son with HIE, I dreaded the Santa line. I would plan a trip with my daughter to avoid the long lines so we could get a few extra minutes with Santa to get the right picture.  But the last few years have presented new challenges because now we have a special needs child. 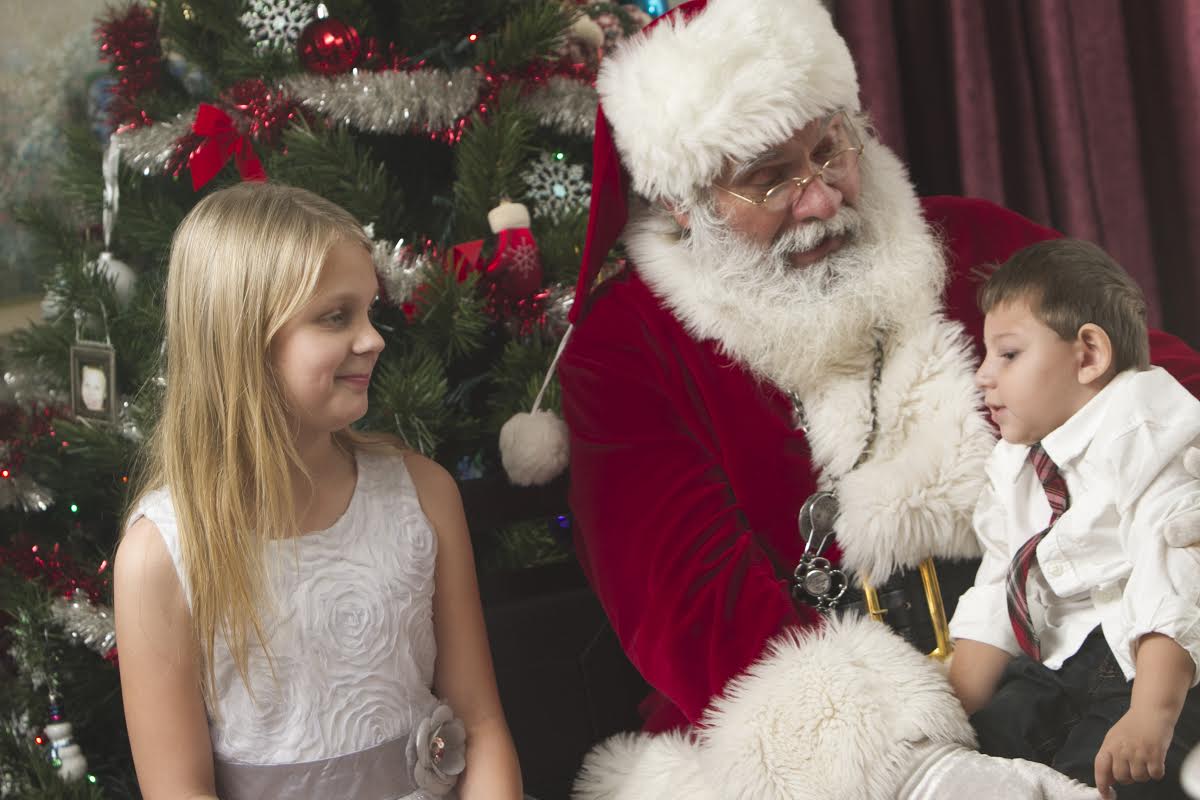 Last year we skipped the Christmas photos because we just didn’t have the energy or the time. Going to the store takes planning and a lot of strength so that means the hubby is a must. My little guy, Jackson, is becoming a very heavy and a very high tone little boy, and it’s getting harder for me to carry him around. So when we go places, we go as a group.

This year I knew I had to make the trip. We had to get a picture. I was talking about the upcoming visit to my son’s therapist, and she told me about how her family hires Santa.

My response: You can do that?

There it was -- the answer to my prayers.

I don’t have to stand in a long line with a child who hates to sit independently for long periods of time. I don’t have to stress about telling the 16-year-old Elf to tell Santa that a special needs kid is next in line and he is nonverbal, needs support to sit and all the other special instructions needed for my little one.

I don’t have to stress while the people in line stare as I make ridiculous noises in a poor attempt to get my son to look at the camera. I don’t have to pick one print for $30 that I’m ultimately disappointed in.

My next thought was whether I could afford to hire Santa. And then I realized, waiting in a long, long line is not just a special needs problem; it’s universal.

The cost was doable, but only if I split it with someone. I texted my sister and brother and told them I solved everything. I found a Santa that will come to us, and the cost was cheaper than the one picture at the mall. Plus, we could take the pictures and keep them all.

One month later, a surprise visit by Santa was made to my nephews and my kids, who thought they were dressed up to take a group photo by my brother.

Santa spent 40 minutes taking many photos, talking and singing with the kids, and then he distributed a gift to each child (that we provided to him).

It was the best money we ever spent around Christmas. It will be a memory that we will all remember.

So even though I feel like no one understands the difficulties that special needs parents deal with day in and day out, I just needed to step back and realize that as parents, we all have stresses in our lives.

None of us wants to be in that line, and that’s why we hired Santa this Christmas.