Making the trip from Tanzania to Kenya to visit the village where Wanjiru Muigai-Mnaro grew up was important to her.

The adventure would allow her 1-year-old son Malik to meet his 99-year-old great grandfather and see the village where his mother lived for 11 years, she said.

“It was also a chance for him to enjoy the little things the village has to offer like farm animals, beautiful scenery, playing with his cousins who live in the village and he had loads of fun,” she said. 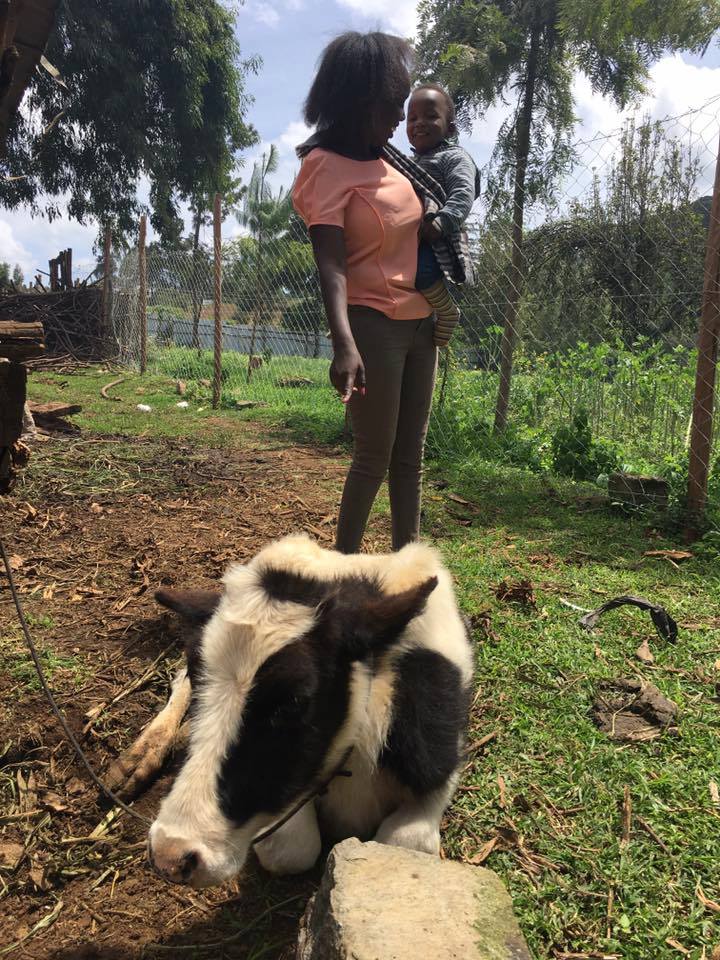 Malik suffered an unnoticed HIE event at birth, which led to delayed milestones. After his parents visited different doctors, they finally were able to see a neurologist in Tanzania who ordered an MRI. Though the results were clear, they were told to begin seeing a specialist about their son’s delays. 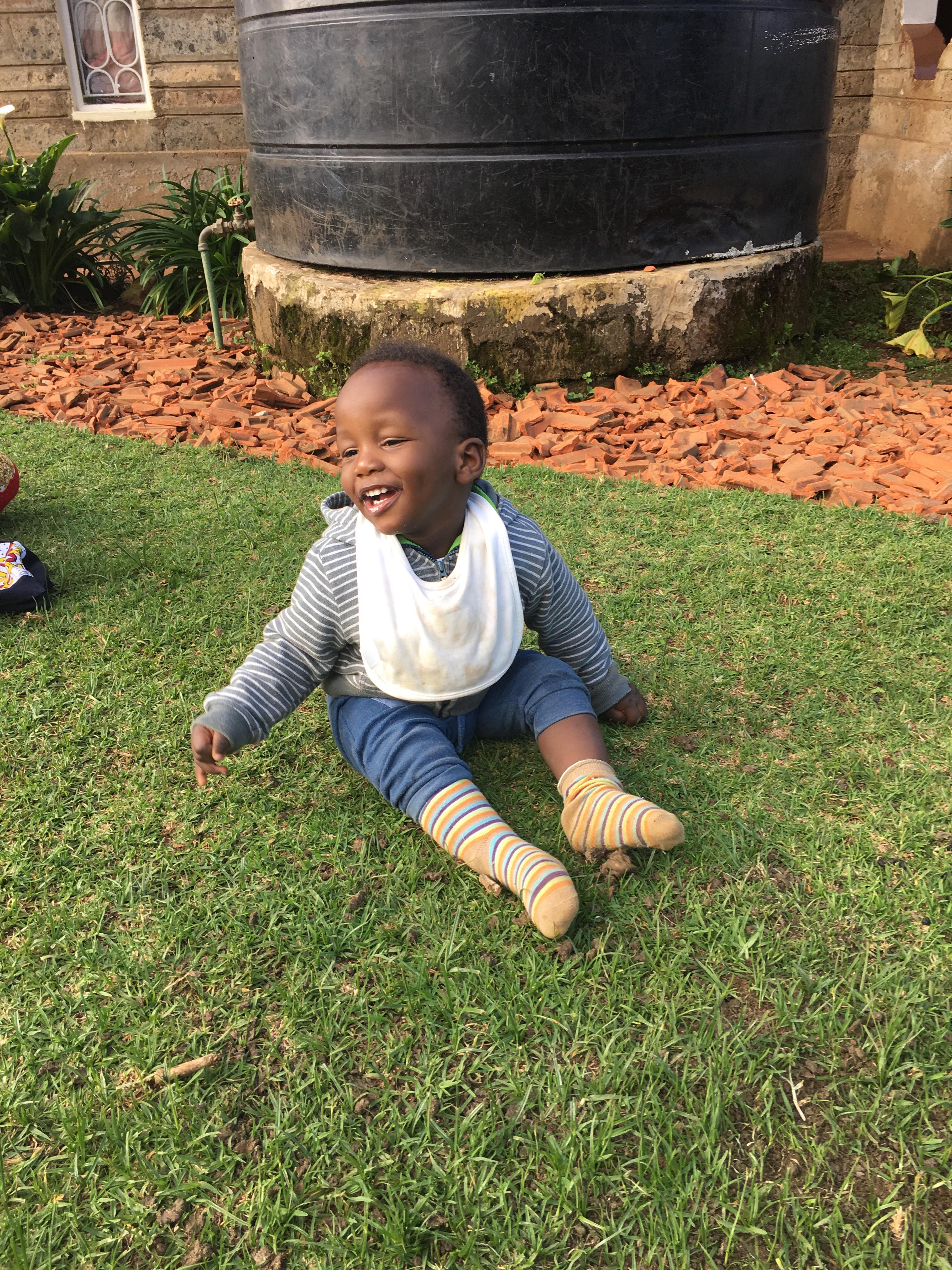 Now, Malik has differing diagnoses, including dystonic and spastic quad cerebral palsy, and being hypertonic. But he is also the happiest baby, who works so hard to meet every inchstone and milestone, his mother said.

“He has come a long way and is the happiest baby we know and our perfect gift from above,” she said. 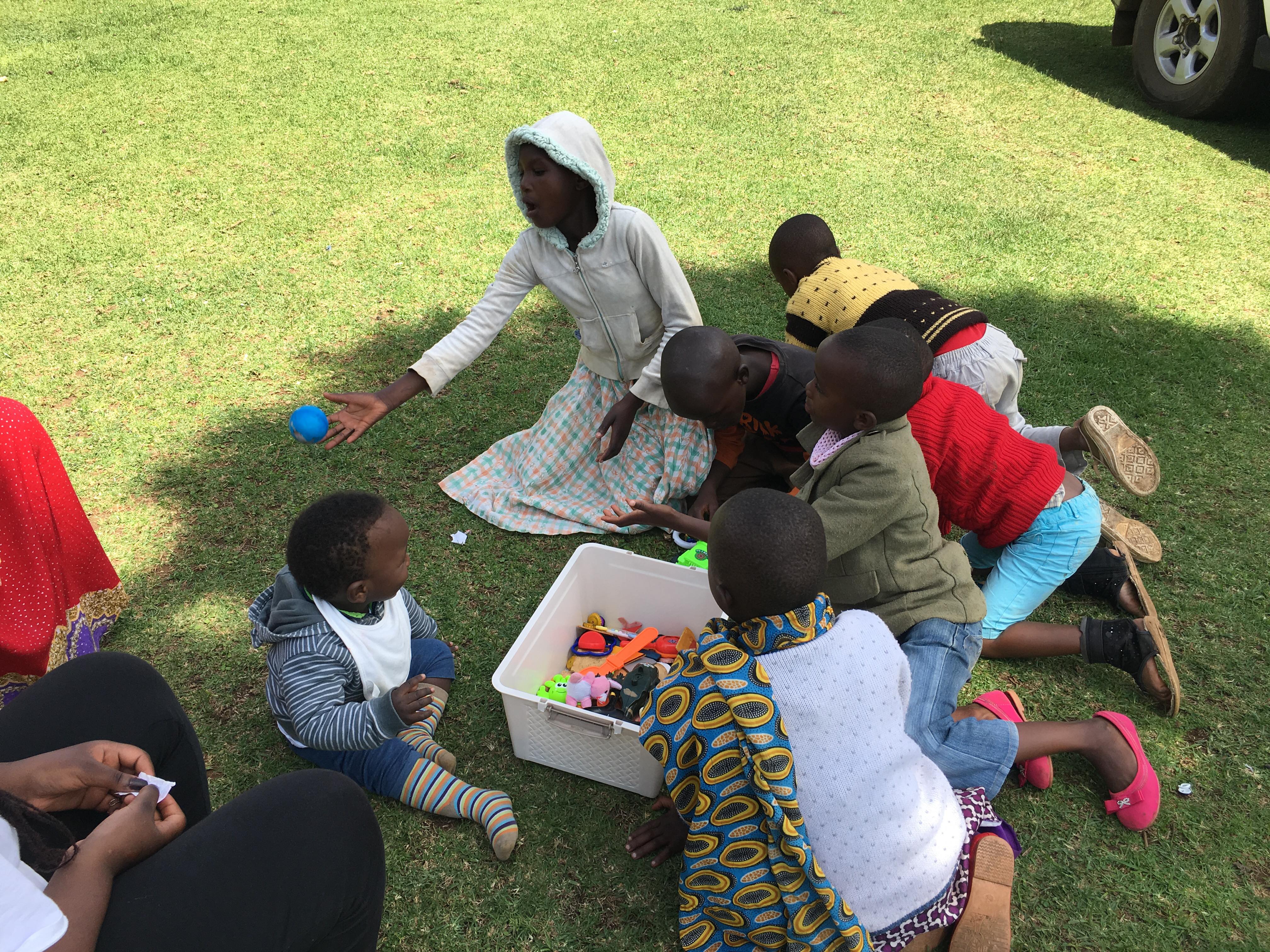 While their journey hasn’t always been easy, it’s been beautiful, Wanjiru said.

“HIE has brought strength and resilience in our lives that we didn’t even know we had. Each day as our little warrior fights we get renewed strength to fight on with him,” she said. 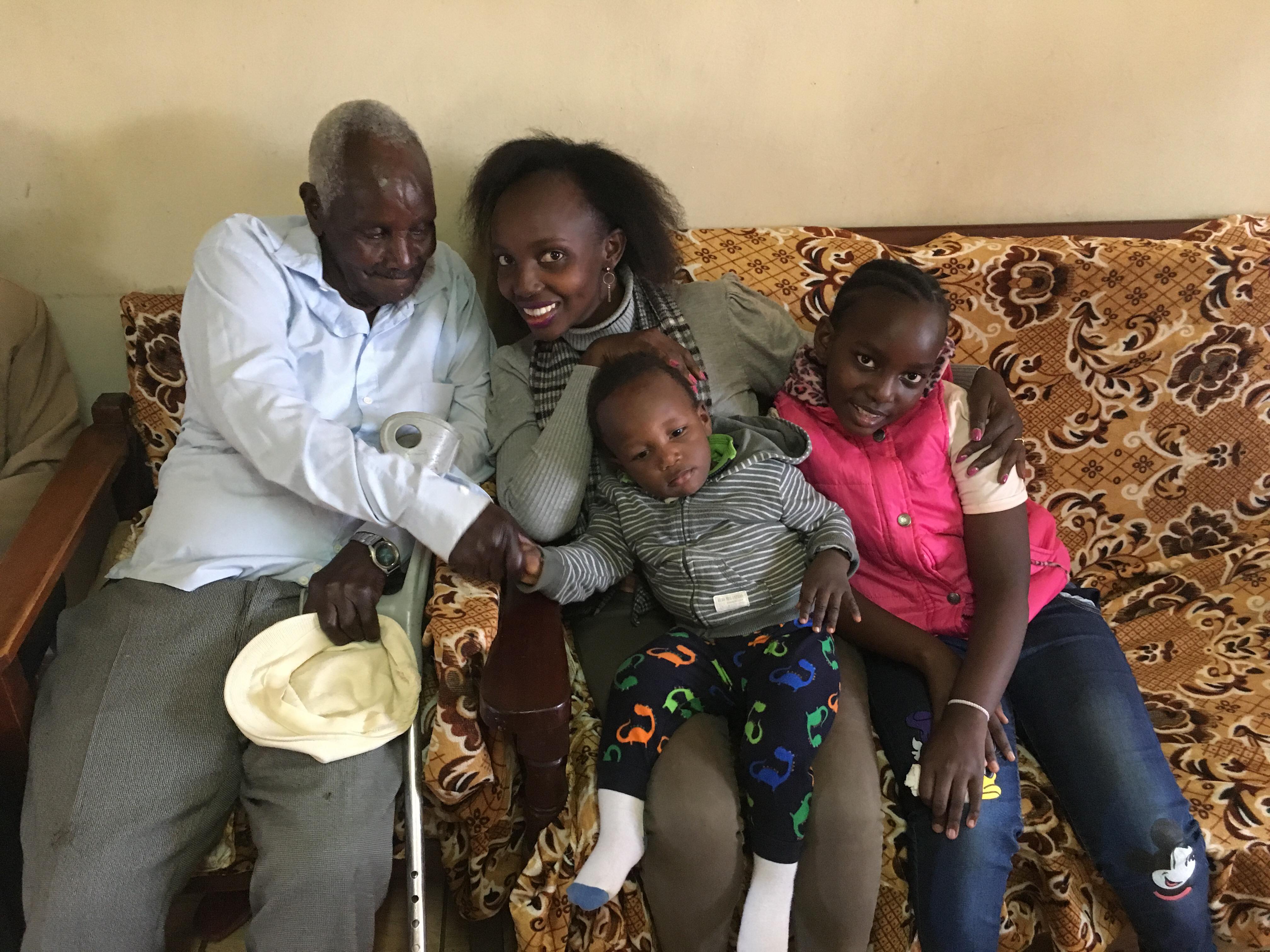