The making of Hops for Hope

After years of talking about hosting a fundraiser, Andy and Sarah Chrestman finally decided they wanted to do it.

After several weeks of planning, and a lot of sweat, they raised approximately $14,000 for Hope for HIE, beating their initial goal of $7,500. 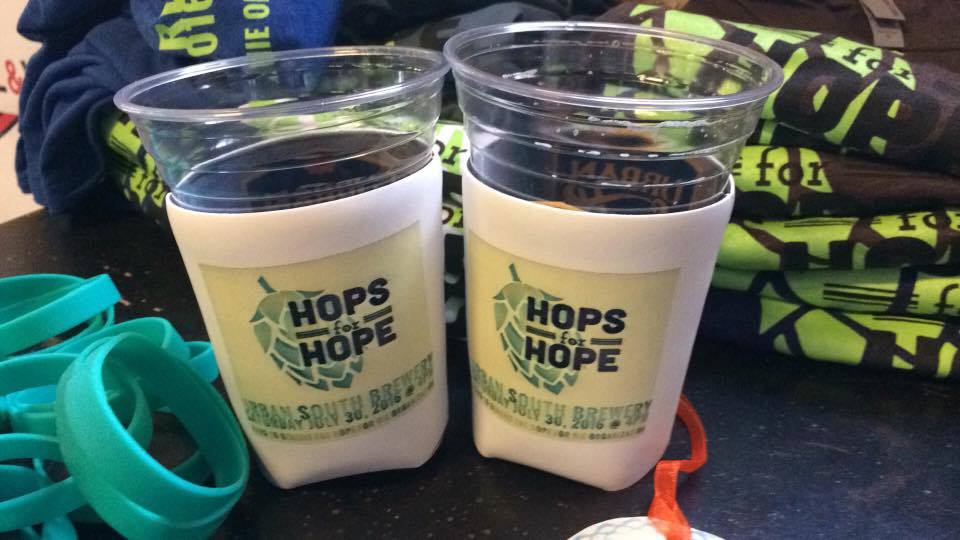 Their New Orleans event combined all their favorite things: drinking, fun, food and their son who is affected by HIE, Kohl.

“People always ask about Kohl and have wondered what they can do. Hops for Hope seemed like the perfect way for all of these interests to intersect,” Sarah said.

They organized the event in about six weeks, between pulling together donations, a location and even sponsors -- Urban South Brewery, where the event was hosted, and a local real estate firm, Engel & Voelkers.

They invited family and friends from across the country, got donations for a silent auction and raffle.  Additionally, the brewery and food vendors all agreed to donate a portion of their proceeds.

Diversifying was key, they said.

In addition to raising money, the event also raised awareness of HIE, a big benefit.

“Most people are not familiar with HIE. They may know our kids but not the reasons behind their challenges,” Sarah said.

Their advice for a family looking host their own fundraiser: just do it.

“We spent about two years talking about wanting to do something and just mentioning it in passing. There can be a lot of anxiety about not having ever put on an event before, having no idea what to expect or if anyone will show up,” said Andy, who is also vice president of fundraising for Hope for HIE.

“But it’s really as simple as just doing it. Even if you don’t raise a single dollar, by doing it, you will have learned some valuable lessons from trying, so it’s worthwhile.”

Want to host a Hope for HIE fundraiser? Contact Andy to learn more! 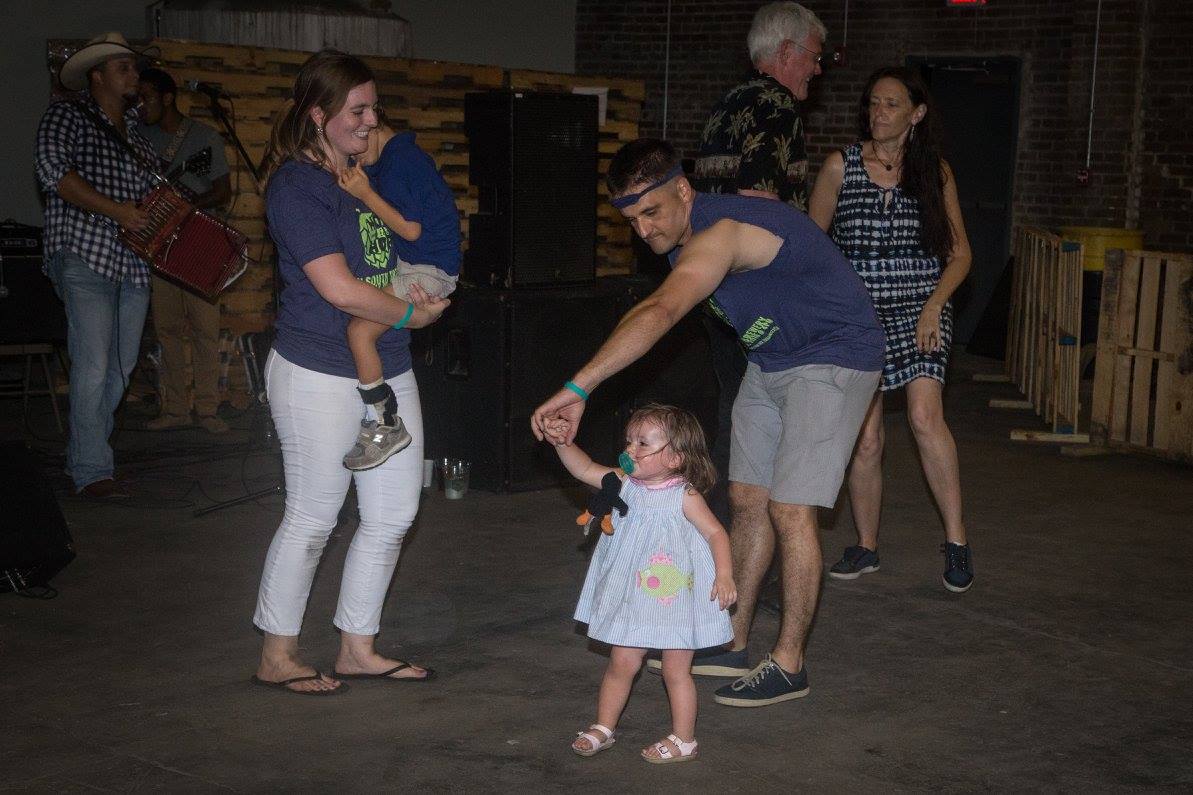 The Chrestman family dancing it up. 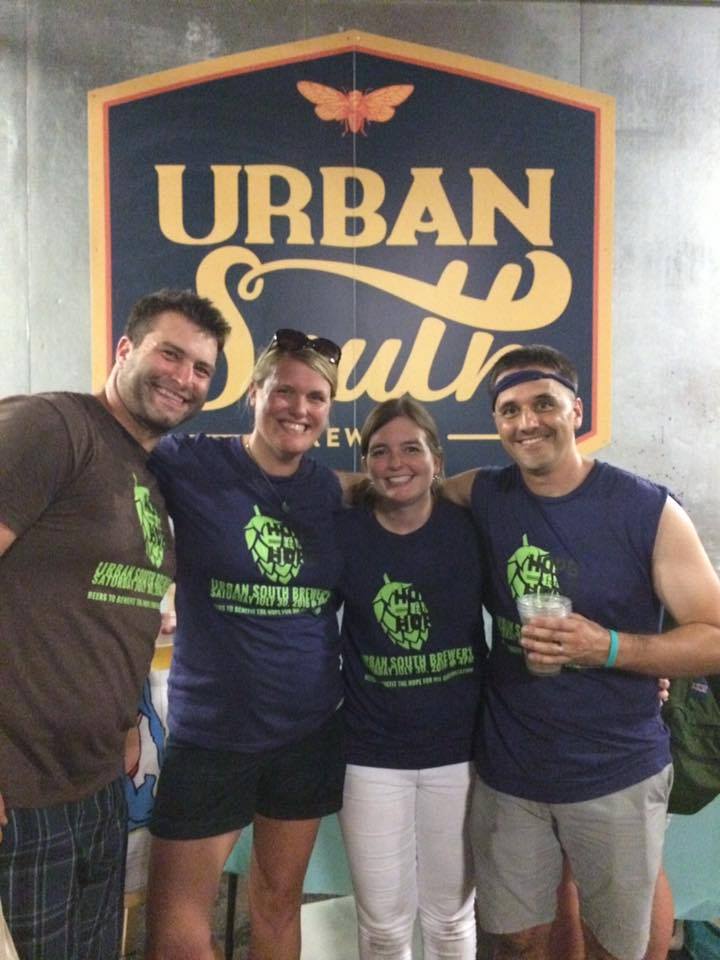