The message made my heart drop.

Another family hearing those three letters: HIE. And this time it was someone I had known almost my entire life. 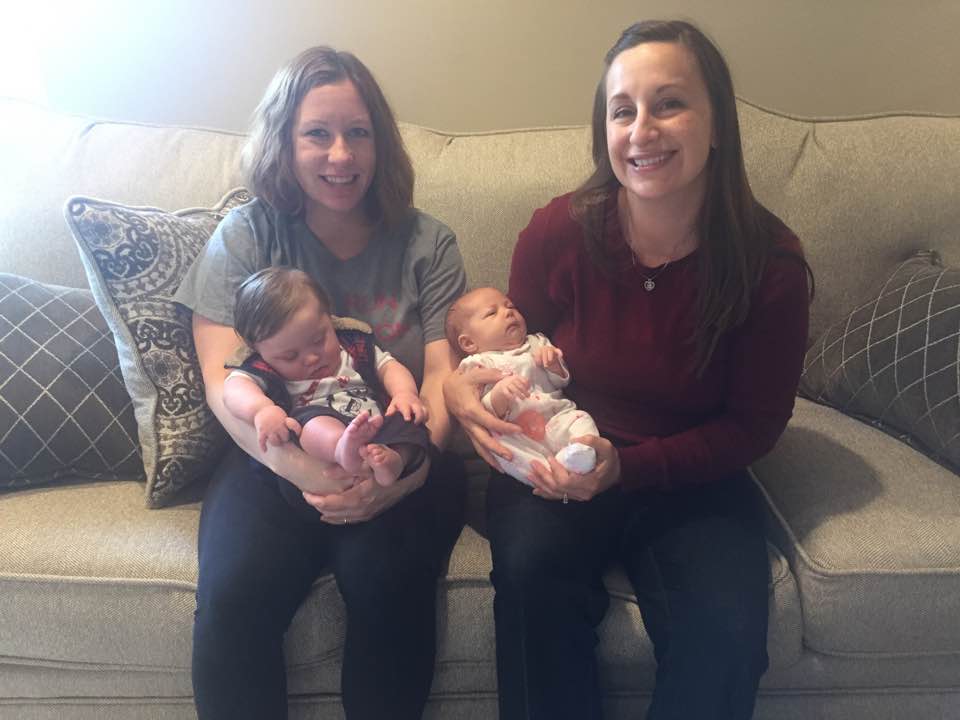 My childhood friend Sara had gone into labor with her baby boy. And hours later, she sent me a message asking if we could talk.

The diagnosis: HIE or hypoxic ischemic encephalopathy. She had heard the term before when my daughter suffered an HIE injury at birth more than 5 years earlier.

Immediately my mind flashed back to those early days when our daughter was in the NICU -- the many unknowns, the constant bad news, the terror I felt. I hated that my friend was experiencing this too.

When Sara called, I mostly just listened. I heard the pain in her voice and the fear. She asked about the treatment the hospital had discussed with her. She talked about the confusion she felt, not understanding what had happened -- a feeling I remembered well.

And she asked me a question: is my daughter happy and healthy?

Our life isn't without challenges with my daughter diagnosed with cerebral palsy, a seizure disorder, developmental delays and being tube fed. But my response was immediate: she absolutely is.

Over the next few weeks, we continued to talk and text. Her son, Cole, faced a long recovery and his doctors had little to say that was positive.

I did my best to offer support and hope, and I connected her with Hope for HIE and other parents early in their journey.

I knew the support Sara would find there because I had found it myself years earlier. That support has led me to want to give back to Hope for HIE and the thousands of families we represent.

In fact, when Sara reached out, I was with my fellow Hope for HIE foundation board members at our annual retreat.

As Sara connected with other families, she was able to ask questions and get support to help her make decisions about her son -- decisions no parent should ever have to make.

And Cole continued to recover. He opened his eyes. He breathed on his own. He began to eat. And his prognosis became better and better.

Cole is now a happy, healthy and adorable 7-month-old, and Sara and I were recently able to get together so I could meet Cole and she could meet my brand new baby girl.

Sara thanked me for my support and connecting her with Hope for HIE, and talked about the huge impact it had on her -- giving her the strength she needed to keep going in those early days.

But I also should have thanked her.

For me, our HIE connection gives me more purpose. It's the same reason I volunteer on the Hope for HIE board.

If we had to experience HIE and all that goes with it, at least we can use what we have learned in the last 6 years to help other families, especially those who are first starting their journey with HIE.

We can talk about what we have found that works and doesn't work, we can share therapy ideas, we can talk about medications and specialists and, most of all, we can offer support and the listening ear of someone who just "gets it."

If that's not a reason to hope, I'm not sure what is.