The adventure of having another baby

After the traumatic birth of her daughter, Brittany Bemourtrusting was terrified to think about going through pregnancy again.

But it was an adventure she had wanted her whole life. 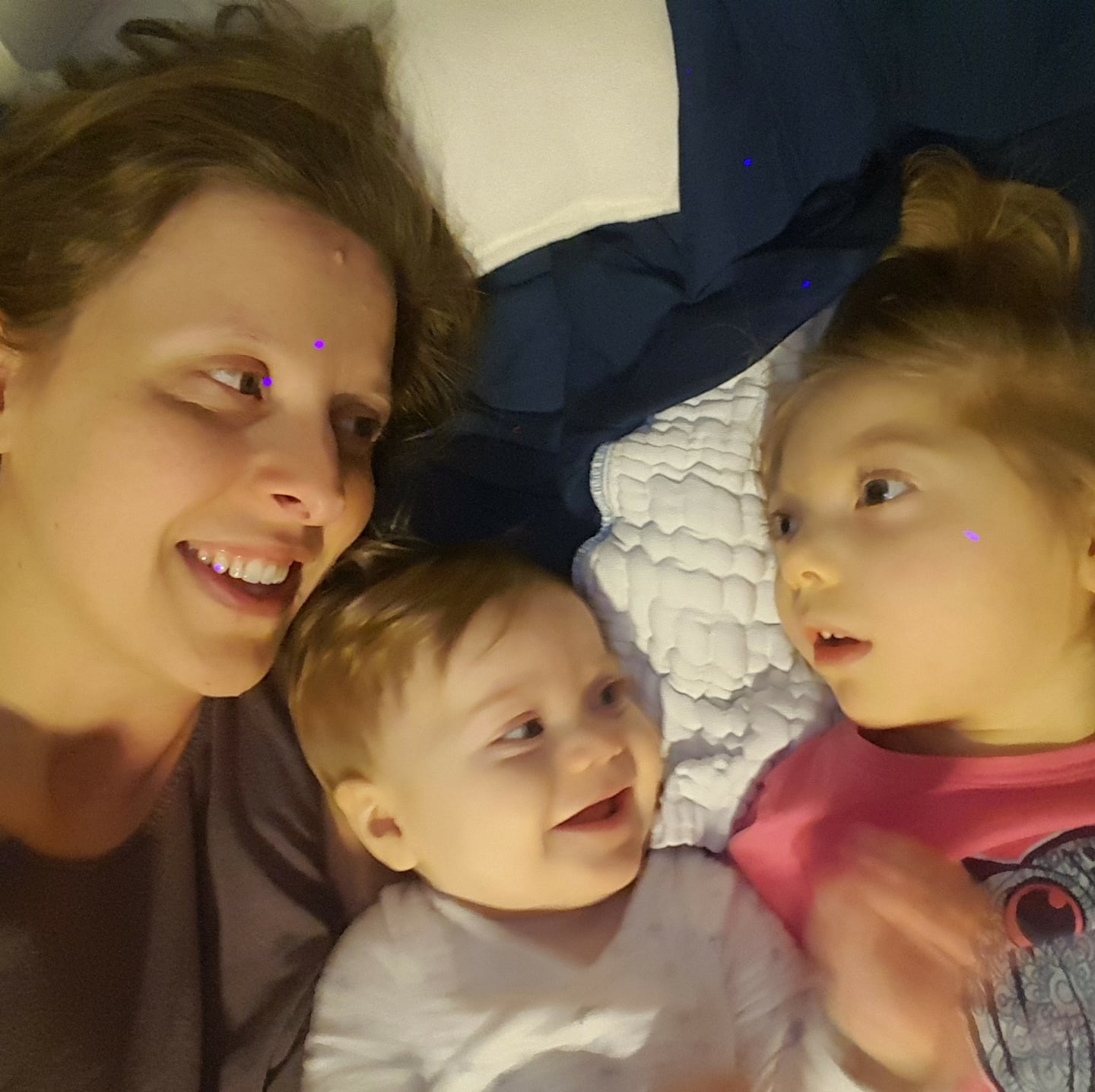 Brittany’s daughter Dreaven suffered HIE at birth, leading to a NICU stay and a big change in how their family had expected parenthood. When their daughter was young, Brittany wasn’t sure if she wanted to have another child.

But then she remembered the plan she and her husband had always envisioned, with two kids two years apart, who could grow up together. And as life fell into a routine after the first year, she knew that was what she wanted.

“I remembered early conversations my husband and I had when dreaming of what our future family planning would look like. We'd have our first and start trying again around their first birthday. We talked about it now that it was really happening and decided to take the leap,” she said.

Having a second child would add to the family she always wanted, give her little girl a sibling to grow up with and give her another chance at the birth experienced she had hoped to have the first time.

“After all she's had to go through, I hoped that the support she could find through a sibling would make life a happier place,” Brittany said. 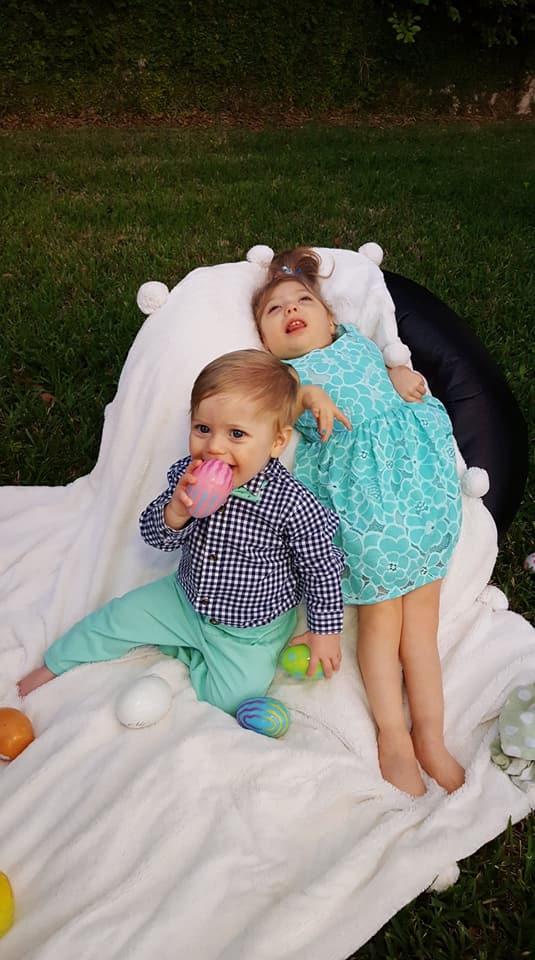 Pregnancy was emotional and scary, but Brittany leaned on her HIE family for support, finding strength in the stories of other families who had gone on to have another child after HIE.

She found exactly what she needed.

“These amazing parents showed me it could be done. I was able to feel more confident seeing these other families with similar situations having number 2,” she said.

Adjusting to two kids is hard for any family, but with a child who needs added attention due to HIE, finding a new normal was more complicated, she said.

She also worried about what her daughter thought about her new baby brother, and felt guilty for not spending as much time with her as she could before Tybalt was born. But she is working on finding that balance, she said.

“Our daughter will have more needs in life due to HIE and we will need to make sure that our son feels valued and important in our complicated family,” she said.

But the adventure is one that her family is on together, and is bringing so much joy to their life, she said.

“Every day is a new page in the story. We live life to the fullest and try to have no regrets. We set our minds on what we need and nothing will stop us from making it over any mountain,” Brittany said. 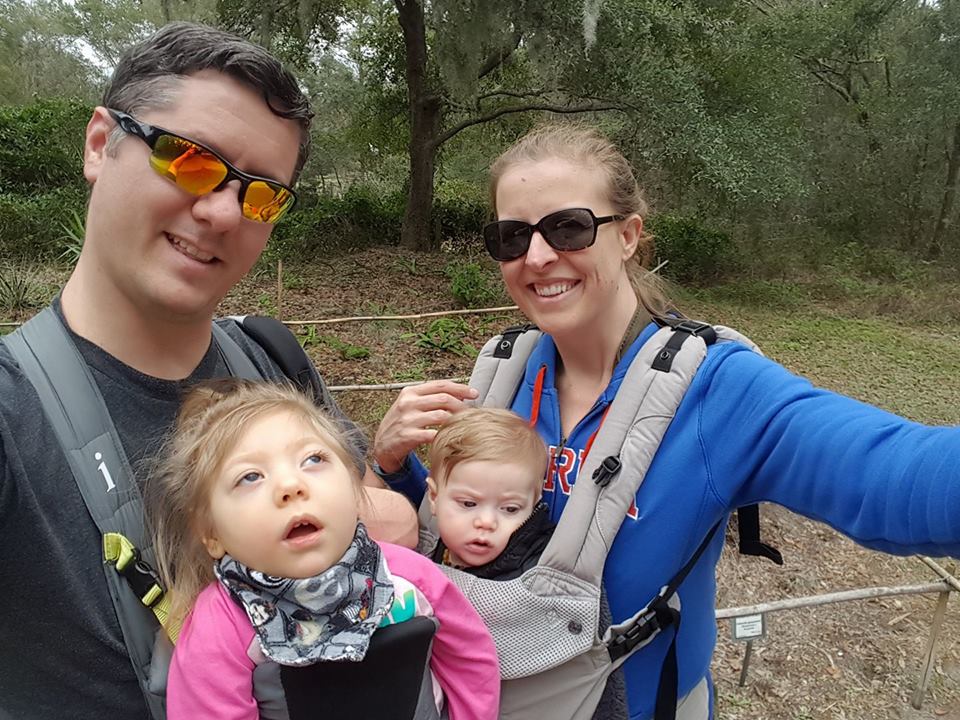