Thinking of her brother getting frustrated when others couldn’t understand him led a teen in the UK to start her own movement to promote knowledge of sign language.

Jade’s little brother, Christian, uses sign language to communicate, and is continuing to build his vocabulary. 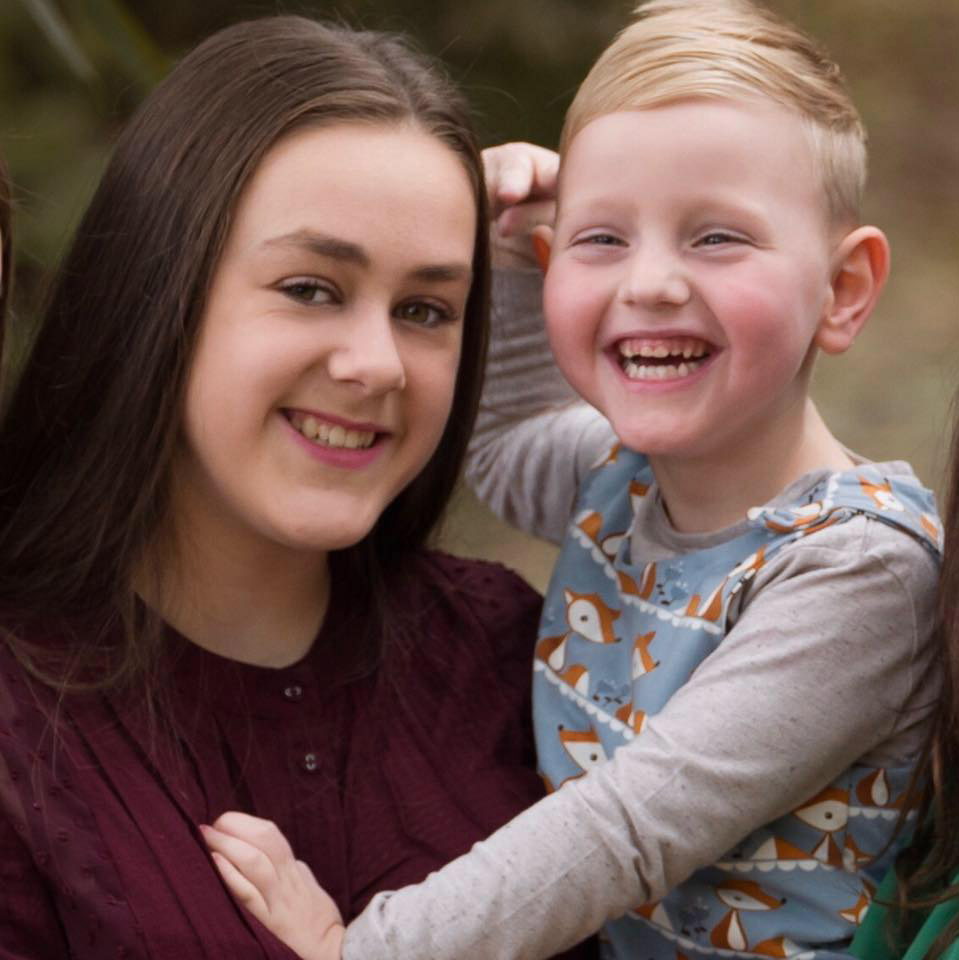 But the process of learning sign language was difficult and lengthy, and Christian didn’t respond much to it until he was about 2.5 – more than a year after his family had begun working on it with him, Jade said.

“He made no attempts to sign back at us or himself unless we manipulated his hands to do it and we felt it wasn’t working, but I’m so glad we didn’t give up hope, as age 2 and a half he clear as day signed ‘finished’ at the end of breakfast,” Jade said.

Within a couple months, Christian had learned about 10 words. More than a year later, he had learned more than 50.

But Jade realized that she and her parents were often translating for Christian when he was signing to other people, including friends and other family members.

“It made me think that when he’s older he could end up in situations more and more where people don’t understand what he wants or is asking. And I can only imagine how isolating and frustrating that would be for him. I want him to be able to have the chance to socialize just like anyone else and have those same opportunities,” she said.

So Jade started doing “Sign of the Day” videos, with the goal of teaching anyone who was watching basic sign language one day at a time. 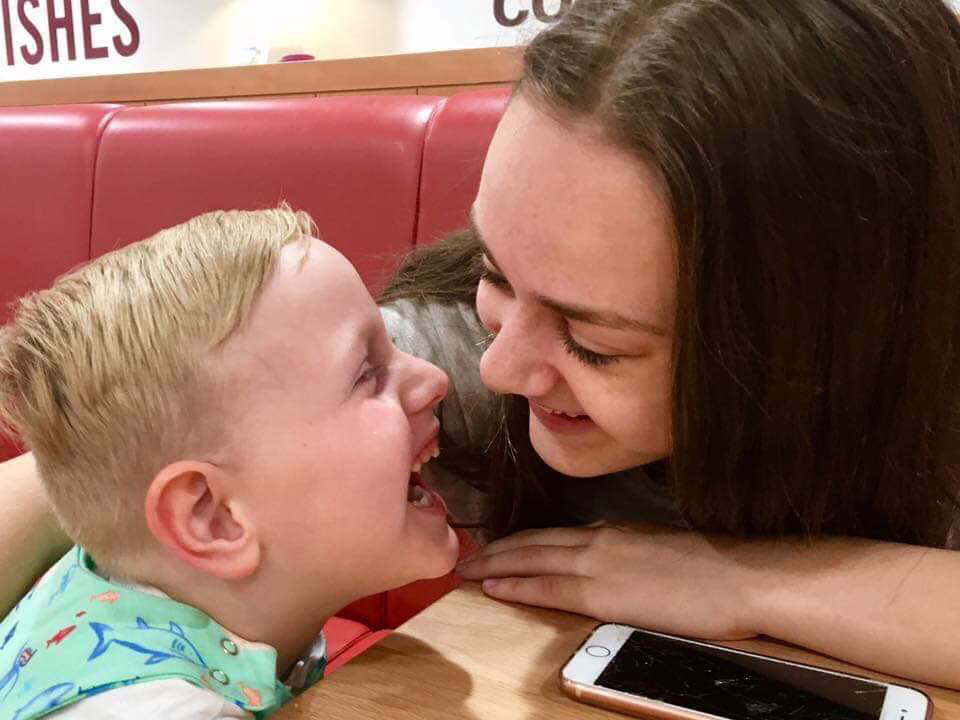 Their pages have become hugely popular, with 10,000 followers on Instagram and nearly 20,000 on Facebook, a surprise to Jade.

But she wanted to do more. She has long thought that basic sign language should be taught in schools, and though some do it, not all do.

So Jade decided to take action, setting up a petition asking Parliament to require schools to teach sign language.

“I just really want this to happen, I’m incredibly passionate that this should be the norm in all schools and I want a world in the future where children with communication difficulties and disabilities are able to communicate with the majority of people they meet,” she said.

Jade and Christian continue posting their daily videos, showing the world a new sign each day, along with their amazing sibling bond.

“Despite the challenges he has to face, I’ve never met someone so determined and someone who can fill a room with joy in an instant. He is just incredible in every way and we couldn’t love him any more than we already do,” Jade said.

“He may reach milestones later than other children his age, but that only means that he’s worked even harder to get there and makes it extra special. Each week, he learns something new and I’m so excited for everything coming in the future and that’s what for me, Hope Never Ends means.”