Eliana Mae was born into this world at 6:38 pm on September 18th 2015. Despite all the odds against her she fought her way through 7 weeks in the NICU.

We were never given an official life expectancy lecture, what we were given instead were encouraging words of hope from her neurologist. He informed us that the brain is a magnificent organ, despite the severe trauma Eliana suffered, there was hope of neurological pathways to re-develop. "She will have disabilities, but to what extent don't know."

We spent the next 2 years battling new diagnoses, medications and surgeries. There were some very dark times but also some very bright ones too. But despite everything we faced, we faced it as a family, together. So, we kept pushing forward, no matter how much we got knocked down we always remembered that if Eliana was strong enough to fight, so were we. So we fought right along side her. 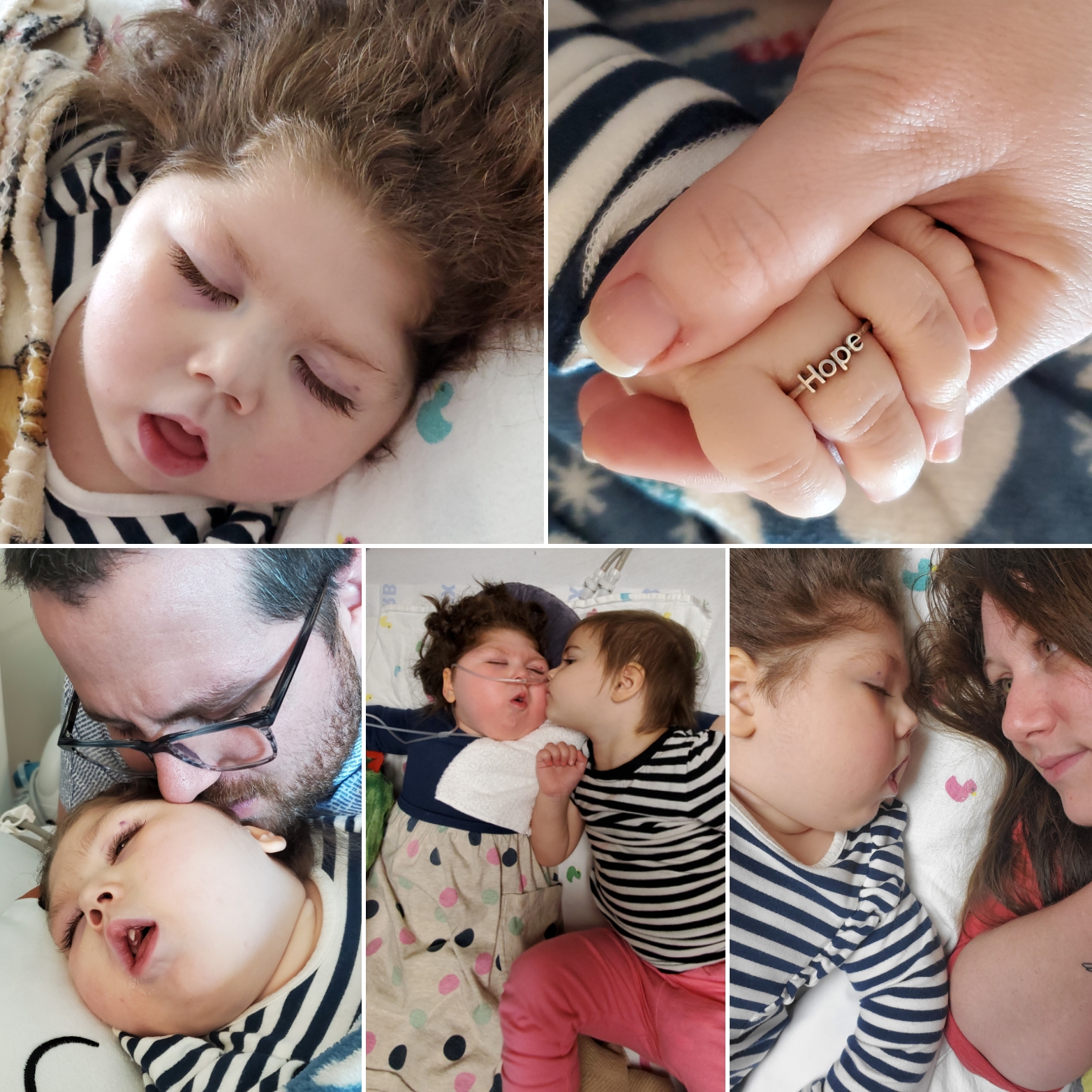 Today is HIE Remembrance Day, a day to remember and honor those lost to HIE.

Hope for HIE wanted to create a day dedicated to the little ones who lost their lives due to HIE and their families, and selected April 20 as that day. Today, we share stories of those children, reflect on their lives, and create a wave of light to show support to their families.

We support all families affected by HIE. We have created a list of ways you can support families too.

Following a beautiful, healthy pregnancy, I went into labour on the morning of December 7th, 2019. I woke up at about 5:30 am having some light contractions. I stayed in bed until about 7 am.

When we got out of bed, we made raspberry pancakes for breakfast – something I had been craving. Danyel had planned to do his usual Saturday morning sword training from 9-10 am. At around 8-8:30, things started ramping up. My contractions were getting stronger and closer together. However, the same thing had happened a few days prior so I was convinced this was a “false alarm” and I downplayed my symptoms and sent Danyel off to his training – he needed the exercise to clear his mind. I just told him to keep his phone close, just in case. 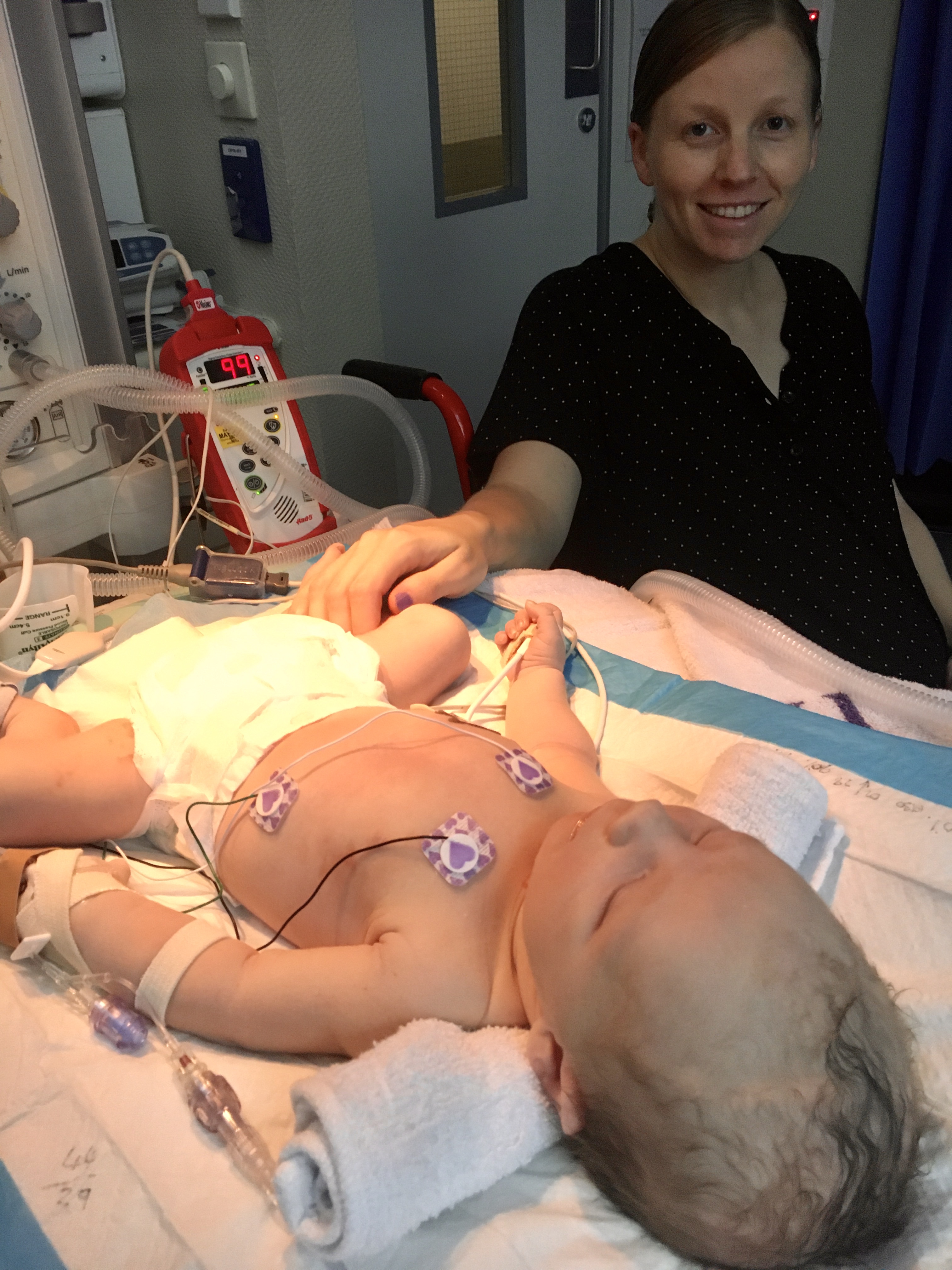 Hope for HIE Announces Formation of Medical Advisory Board

Hope for HIE has assembled a multidisciplinary board to provide insight, scientific direction, and expertise to the Foundation from leading academic and medical institutions around the world. The members of the Medical Advisory Board are recognized experts in treating patients, and leading research on HIE, hypoxic ischemic encephalopathy, a type of brain injury that affects roughly 2-3 per 1,000 live births.

Hope for HIE's Statement on COVID-19

We know now is a difficult time for all as we try to navigate through the COVID-19 pandemic. As we serve a global community, we want to share some insight, guidance, and reassurance to our families.

We have heard from many of you that you are anxious, nervous and scared. We know you have questions about how to get through this time. That is why we have reached out to some of the most knowledgeable clinicians in the world, who also happen to serve on our Medical Advisory Board, to ask your questions.

First and foremost, listen to your local authorities regarding social distancing measures and other important guidelines. Many in our community already do this for their at-risk children, and it is important now more than ever to heed this advice.