After the loss of her son Carter, Kelli Durham wanted to do something to keep his memory alive.

She decided one of the best ways to do that was to donate in his honor. 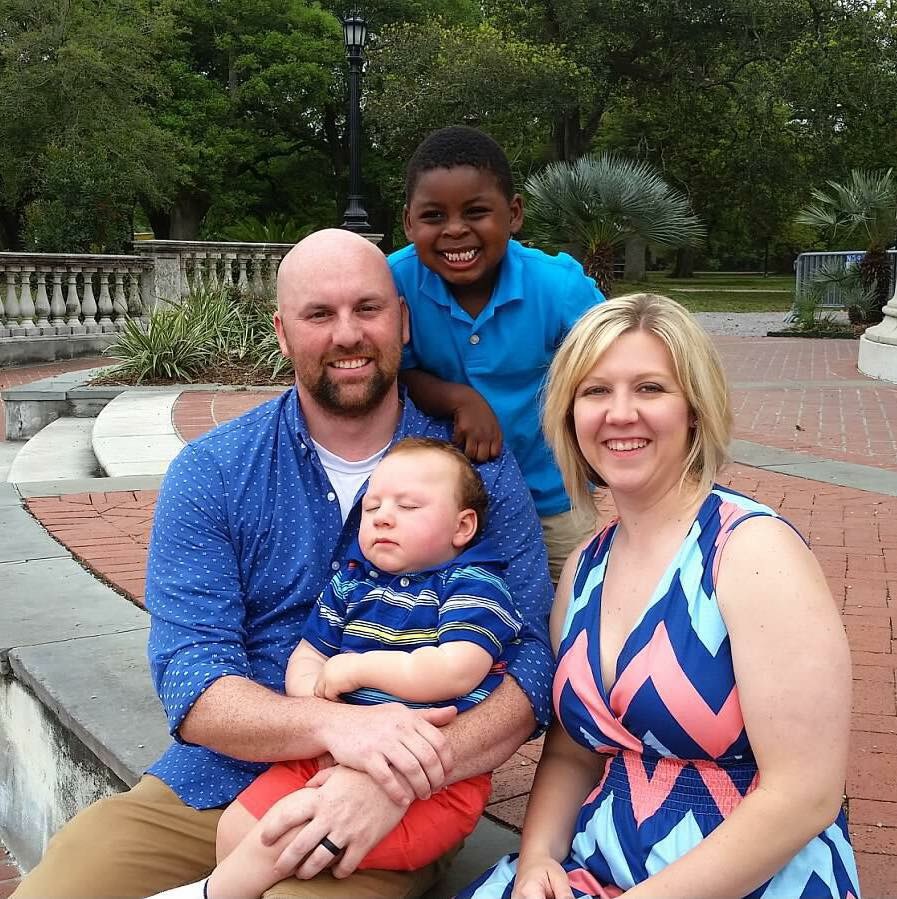 "I wanted his life/memory to be as impactful to other people as it was to me," Kelli said.

And immediately Hope for HIE came to mind.

"Hope for HIE was the only option. The organization provides so many great resources and endless support to families walking the HIE journey," Kelli said.

"Too many families are blindsided with an HIE diagnosis and are left to do nothing but search Google for answers. That is not ok, but Hope for HIE is enacting change through education."

Kelli found Hope for HIE after her son suffered HIE at birth.

She felt closer with many of the fellow parents she met there than people she had known for decades. And those connections have been so important to her during her son's life and since losing him.

"Hope for HIE gave me a huge network of other parents who "got it." It took me from feeling isolated in our journey to immediately belonging in a phenomenal group of people. Finding Hope for HIE provided me a foundation of hope," she said.

Through their Memorial contribution to Hope for HIE, the Durham family is helping support the work the organization does to provide support to HIE families across the world.

Kelli wants the donation in Carter's honor to show people who her son was and remember him, from his tiny freckles to his curly red hair, and his love for pat-a-cake and his big brother Jackson.

"I want the world to remember that Carter's life mattered. His life still matters. It is critically important to me that he is not forgotten," she said.

"He was dealt the most unfair life. He couldn't do the things that most kids can do, but he was a fighter. He never gave up. He made me a better mom and a better, more compassionate person." 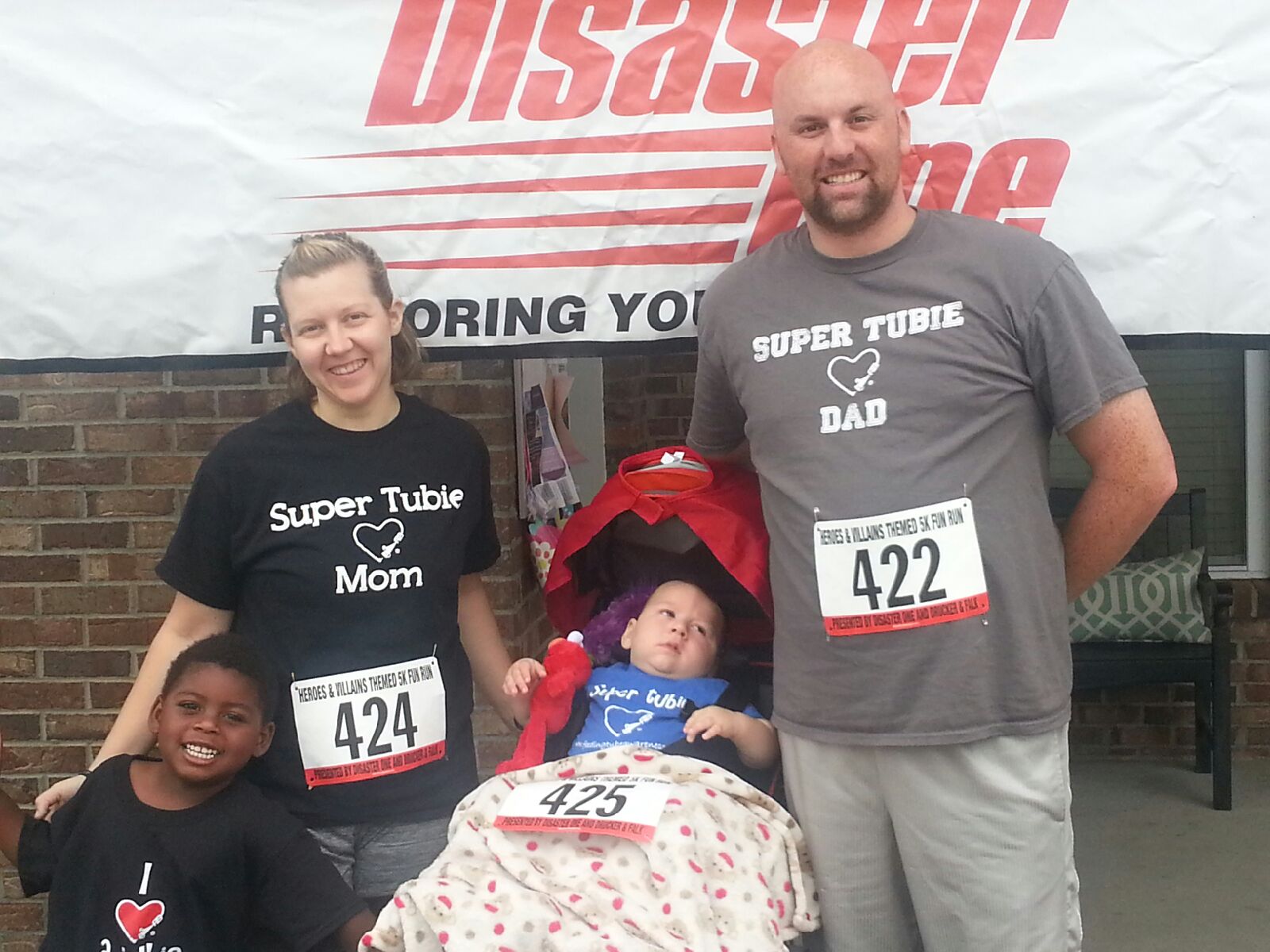