“When you think you’re at the end of your rope, tie a knot and hold on.”

It’s a quote that one HIE mom wants to share with other families on their HIE journey. 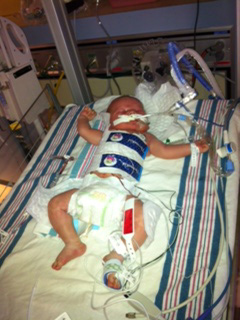 Jessica’s son Waylon suffered HIE at birth. Jessica had a normal pregnancy, but a week before her due date, she noticed less and less movement.

She was sent for monitoring, where Waylon’s heart rate suddenly dropped. When he was born, at 41 weeks, Waylon was not breathing. He had seizures, and a stroke. Doctors found he had suffered a lack of oxygen due to a clot in the cord.

Waylon was sent to the nearest children’s hospital and spent a month in the NICU, having Gtube surgery and tons of tests.

Two years later, Jessica continues to find hope. One of the ways she has found hope is by connecting with other families whose children have HIE.

Hope is realizing anything is possible, and that tomorrow is always a new day, Jessica said.

“He may not be perfect in others eyes, but he's perfect in mine,” Jessica said. 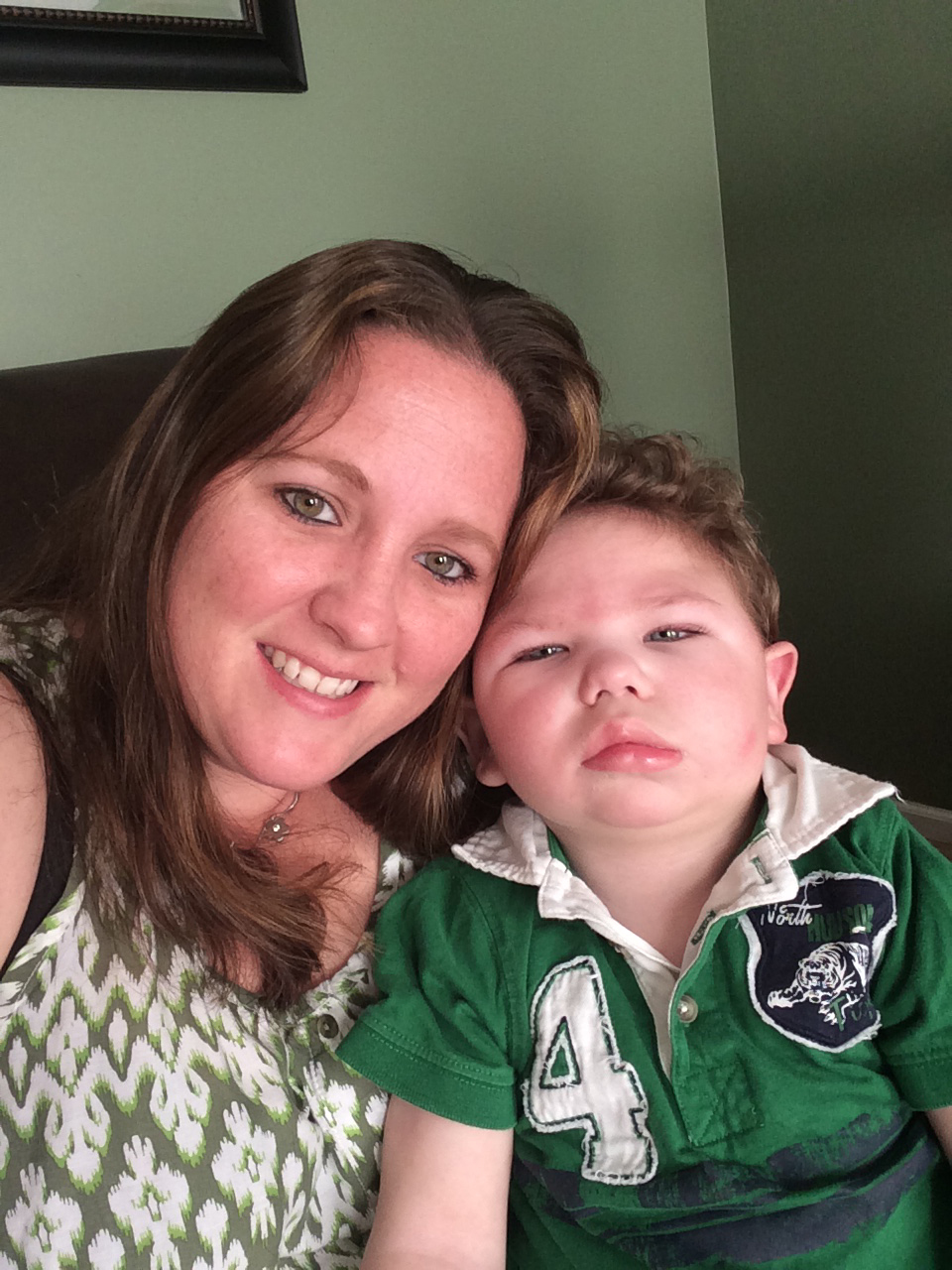