After her son was born, Betsy Pilon left the NICU with a diagnosis of HIE, two pamphlets and the dreaded words of “wait and see” ringing in her headed.

Her son Max was born via emergency C-section after he stopped moving at 37 weeks and for five days was on a ventilator and was treated with the cooling protocol. Now, 4 years later, Max has developed spastic diplegic cerebral palsy and is a happy little boy who continues to make progress.

Betsy soon found Hope for HIE, where she was able to connect with other families who had been through a similar experience and had also been told they would need to wait and see how their little one progressed. She teamed up with a group of other parents to take Hope for HIE further, and create a nonprofit organization, as the original founders had envisioned. 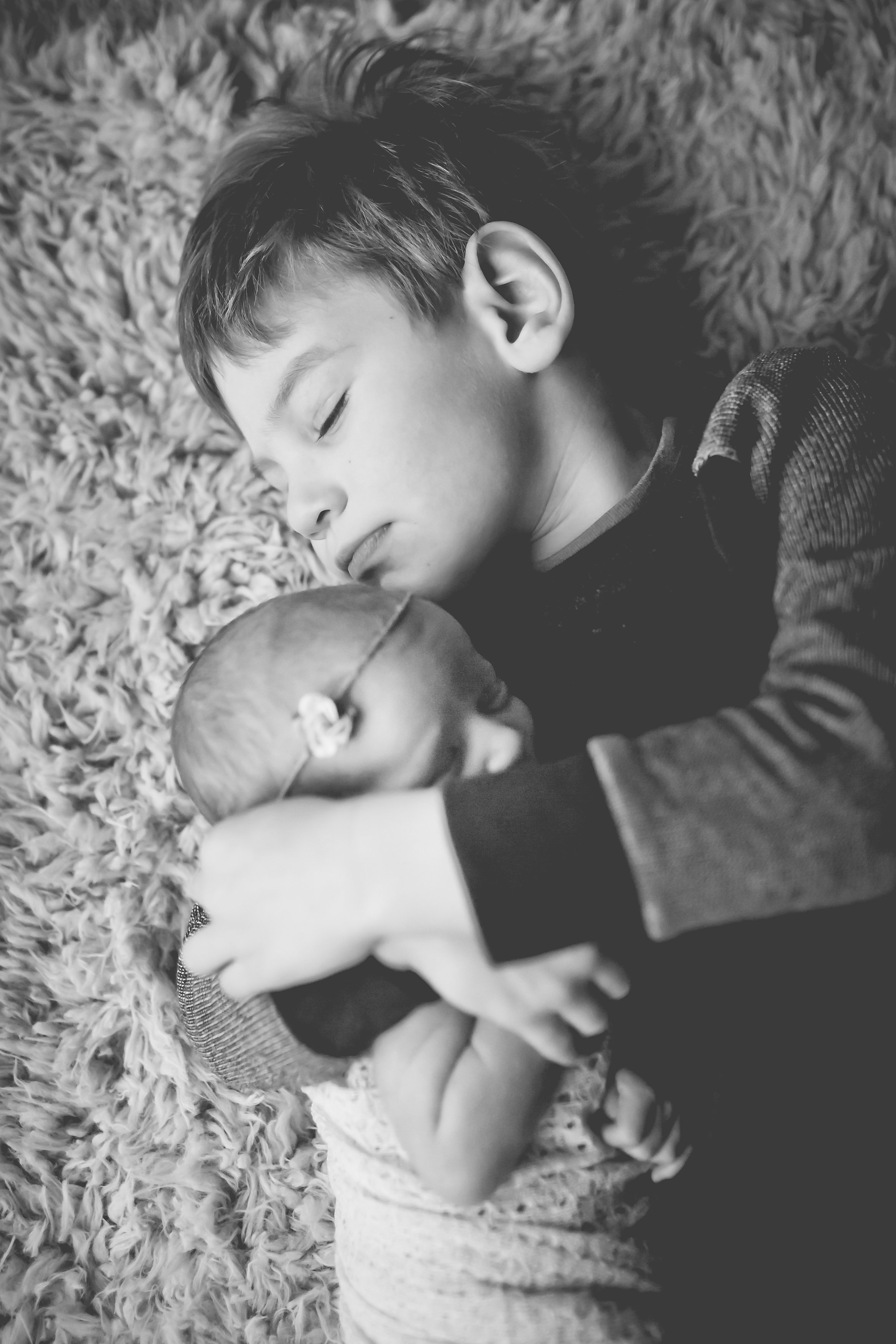 She is now president of the all volunteer board for Hope for HIE and spends as much time as she can promoting awareness of HIE and outreach to families affected by HIE, so that no one has to feel as alone as she did.

“I did not want other families to be alone in their journey with HIE, like I felt in the NICU, and knew we could make real change with how people find support. Taking Hope to HIE to the next level by incorporating as a nonprofit would allow the group to grow in ways that could make even more of a difference to families,” Betsy said.

Through Hope for HIE and the families she has connected with, Betsy was able to gain tons of knowledge, from therapies to medications. But she also realized that no matter the outcome her son faced, her family would survive and even thrive.

And by meeting several of those moms in person, she began to lift the fog that had consumed her for months, she said.

“The depth of the friendships and support that I have found is truly the best gallon of lemonade from the lemons that HIE throws at people,” she said.

She had found hope.

“Hope means going through unexpected challenges knowing you have people who stand with you through the ups and downs of all that HIE can bring, regardless of outcome, and around the world,” she said.

And she wants other families to find it, too. From the first day in the NICU to raising their child through the years.

“Find the commonality with others and have infinite hope that your child will feel and reciprocate your love, no matter what that may look like,” she said.

“You will find balance, but it takes time. You are stronger than you think and have an army behind you.”