Giving Back through Heartbreak

Her little girl in the NICU was the biggest baby there -- far bigger than the preemies in the other beds -- but Zoe was also the sickest.

Zoe had been resuscitated and placed on a cooling mat after she was born. She had suffered extensive brain damage, her mother Nina Young said.

“I couldn’t find anyone like me, the NICU was full of preemies and Zoe was so giant compared to them. She looked so healthy and strong by comparison, but she was the worst affected there,” Nina said.

Nina felt alone, and began looking for any support for families like hers, who also had an HIE diagnosis.

“It’s so scary to hear these three words that you can barely pronounce and realise that they will be a huge part of your life from now on,” Nina said.

She found Hope for HIE, and the support came immediately -- with other moms offering to come and visit her in the NICU, Nina said.

“When I found the group, there was so much support, I wasn’t alone anymore,” Nina said. “It was a lifeline when I desperately needed one.”

Six weeks after her baby was born, their family suffered an unimaginable loss, when Zoe passed away at home with her mother and father.

Nina felt lost, but again she found support from her fellow HIE families. And a mission grew: to help other families who had lost their little ones to HIE. The Hope for HIE loss group reaches out to those families, honors their children with memorial gifts and provides the extra support families need in the toughest of times, Nina said.

“Hope for HIE provides a safe space for families where they know they can share and interact without worrying about trigger warnings or pity. It’s real families sharing real friendships and love,” Nina said.

Without Hope for HIE and the support they offer families, Nina isn’t sure where she would be now.

“Some of my closest friendships have been born from this group. It makes such a difference to have a tribe of your own and have people that actually understand what you are going through,” Nina said.

If you have experienced loss, please join our closed HIE Loss Support group, or email [email protected] to be connected to our loss coordinators. 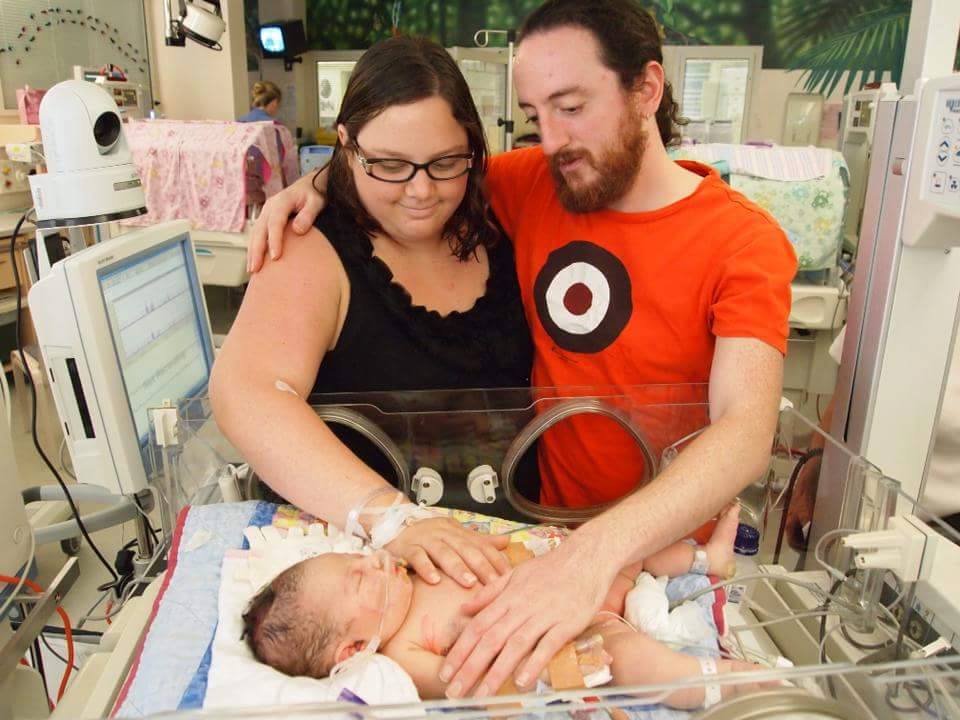