Part of our mission at Hope for HIE is advocating for our community in many ways.

Last year, we worked with an amazing group of researchers at Neobrain in Canada on an educational video for parents in the NICU, whose child had suffered an HIE event and their baby was set to go through cooling.

Now, we are teaming up again on a new study, and we are excited about the possibilities. 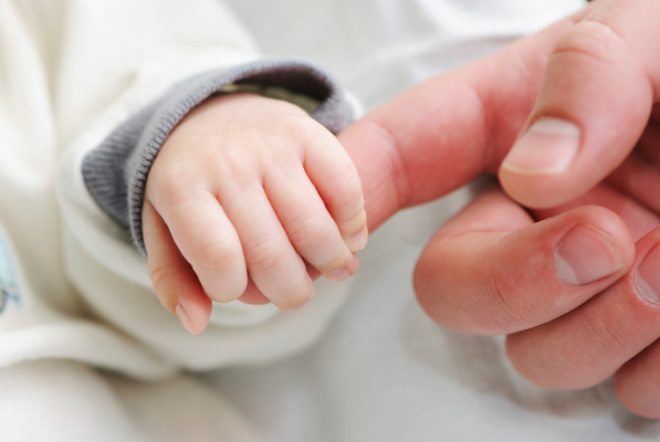 Early studies of sildenafil, also known as Viagra, have shown that the drug decreased the amount of brain damage by increasing the number of nervous cells, promoting myelination, or how nervous cells become specialized, and decreasing inflammation that has been shown to be detrimental to the brain, researcher Dr. Pia Wintermark said.

The drug is already safely used in babies for other purposes, such as persistent pulmonary hypertension. But studies have never checked the potential effect on the brain, she said.

Their study is the first to check the safety of the drug in babies who have suffered HIE, and the goal is to find out how effective sildenafil is in repairing brain damage in those newborns, she said. Sildenafil is easy to administer and is cheap, so if it works, it could be used anywhere in the world, she said.

Hope for HIE will be helping the team of researchers develop materials that will be used to educate parents whose children have suffered an injury and are in the hospital, who could participate in the study. The drug will be used in combination with cooling.

We are so thrilled to be able to participate in this study and fulfilling our mission of advocacy for our HIE families around the world.