Finding her own hope

When Karissa Shepherd’s son was born and she saw the words Hypoxic Ischemic Encephalopathy in his records, she turned to the internet.

The Australian mom found a small Yahoo support group and a blog by one of the Hope for HIE founders. When a Facebook group formed, Karissa was one of the first members. 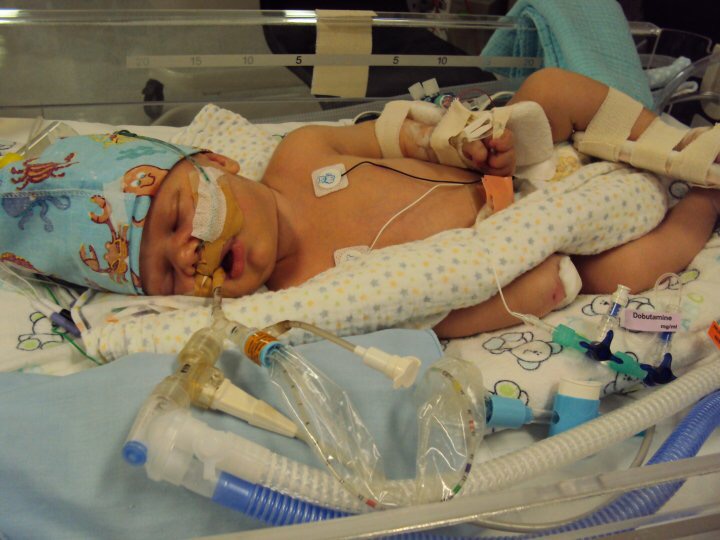 Karissa learned early on that her son would not be unaffected by his injury, believed to be suffered due to intermittent cord compression during labor. Her son Joshua is now 5, diagnosed with spastic hemiplegia cerebral palsy, microcephaly, significant global developmental delays and mild epilepsy.

“Being able to connect with other parents in the same situation as us was life changing. It was such a relief to be able to read other people’s stories and see the similarities and know that there were people out there who understand and felt the same way about their babies’ traumatic start to life,” Karissa said.

“And being able to connect with others who had babies around the same time and support one another as we walk the journey of ‘wait and see’ together is priceless.”

From those other families, Karissa was able to see that, even when your child does have lasting impacts, life is not doom and gloom.

And that was something she wanted to share with other families.

“In the beginning, I think everyone goes into their HIE journey hoping that somehow, their baby will be one that ends up with an unaffected outcome. When it became clear that would not be the path we were travelling, I felt it was important to be telling our story so that people would see that HOPE was really in the journey and not the outcome,” she said.

Karissa began sharing her family’s story on her blog, Amazing Joshua. She hopes her story will help inspire hope in families new to the HIE journey.

One of the ways Karissa has found hope is  when she stopped comparing her child to typical development.

“It is easy to feel discouraged when you focus on all of the things that your child cannot do, but there comes a time when you realise that it doesn't really matter,” she said. “Your child is on their own journey, and makes their own progress, which may be big at times or it may be so small you can barely measure it, but progress is progress and every milestone or inchstone is worthy of celebration along the way.”

HIE has caused Karissa to reevaluate what she thought was important in life. Some things she may have thought were huge in the past, actually aren't so important after all, she said.

“There are many things I still don't know about Joshua's future, but what I do know is that he is giving life his best shot. He is happy, he is loved and there are many good times still to come, even if it doesn't include some of the things we had initially imagined when setting out on our parenting journey.” 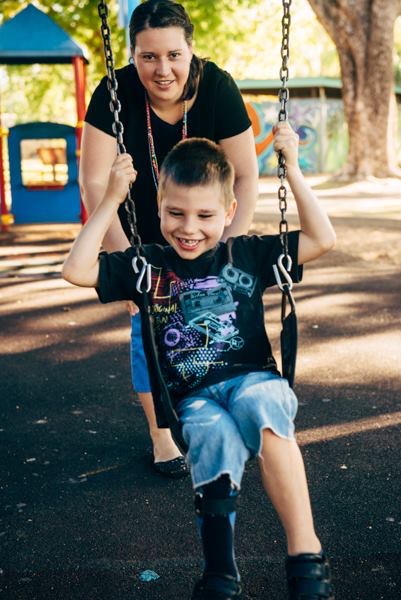