Connecting over the miles

Two little boys with the same name and an HIE diagnosis were born days apart, but thousands of miles apart.

Once their parents met through Hope for HIE, those miles weren’t going to stop them from bonding and eventually meeting in person. 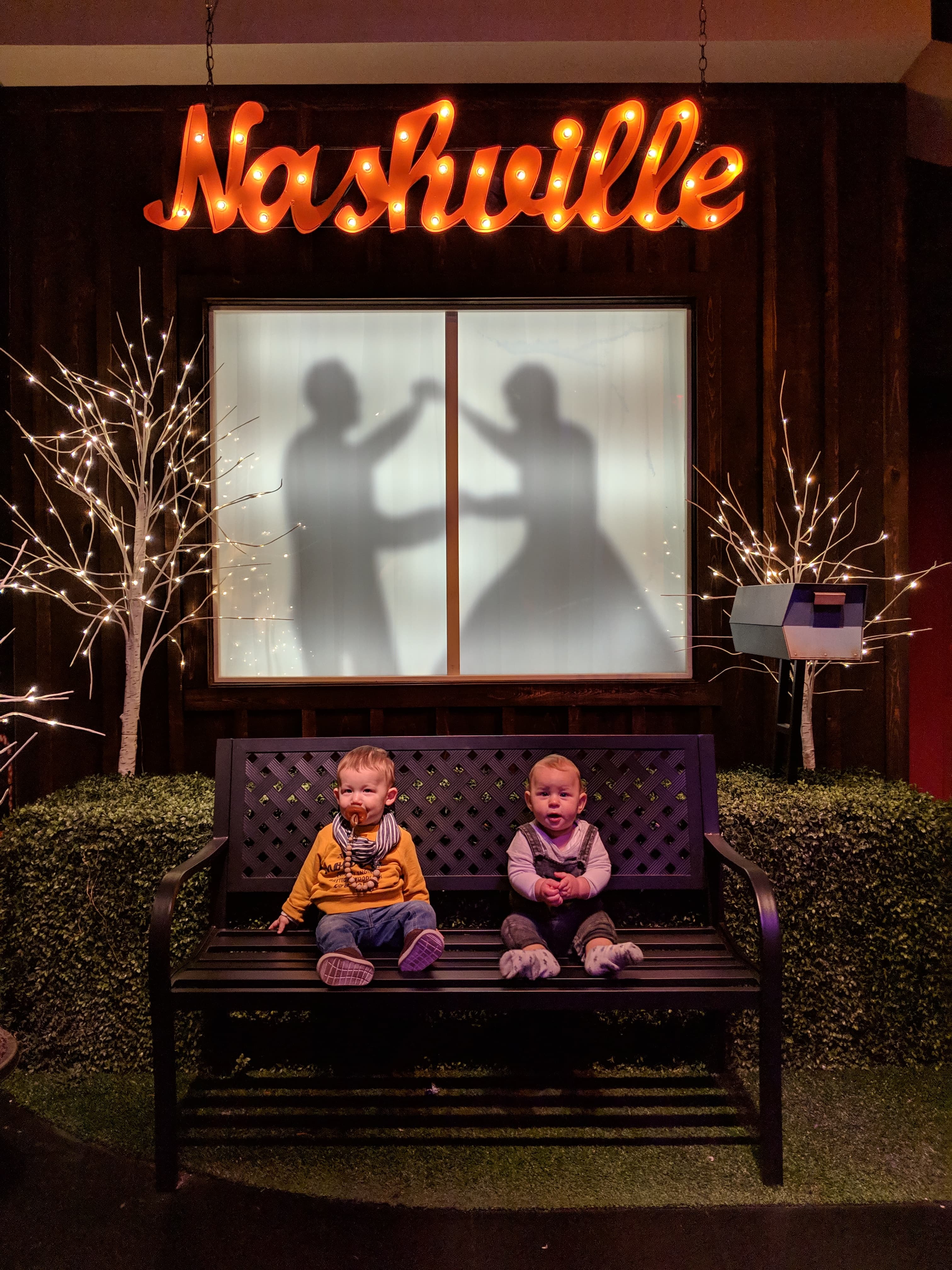 Valerie, who lives in the U.S., and Tabbi, who lives in Australia, met through the Hope for HIE network online, when they realized both of their young sons were named Dash, and were born five days apart. They began reading up on each other’s families, smiling at photos each shared, and then began messaging.

“I cannot really explain it, but I felt an instant connection to Tabbi and her son, Dash. A connection that went beyond just the coincidental similarities,” Valerie said.

On the other end of the world, Tabbi felt the same way about Valerie’s family.

“I'm not usually one to open up to others, and can find myself being a bit socially awkward, but I just felt so comfortable taking to Val, confiding in her, being a listening ear to her too, and loved hearing about her Dash and his progress,” Tabbi said. 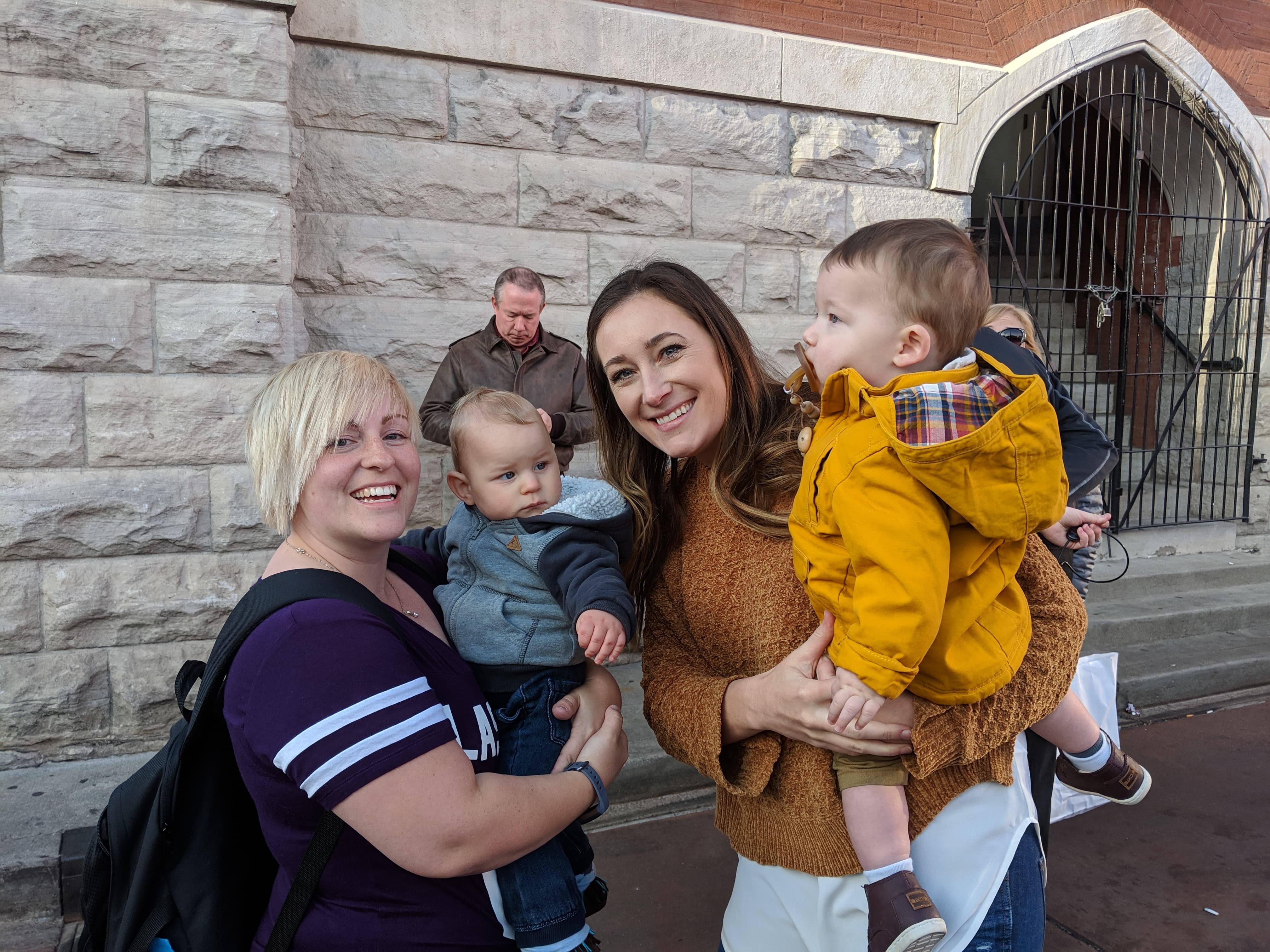 When Tabbi’s husband had a work trip to Las Vegas, she made the last minute decision to tag along and they stayed a few extra days, planning to make a stop in Nashville, Tennessee. She was thrilled to see Valerie lived near there, and hoped they could make it work to get together.

For Valerie, the 5.5-hour drive was absolutely worth it to finally meet her friend in person and to get their sons together.

When they finally met, they felt like they had known each other for years.

“It's hard to explain, and I thought it would feel different, but it was just like we'd met hundreds of times,” Tabbi said. 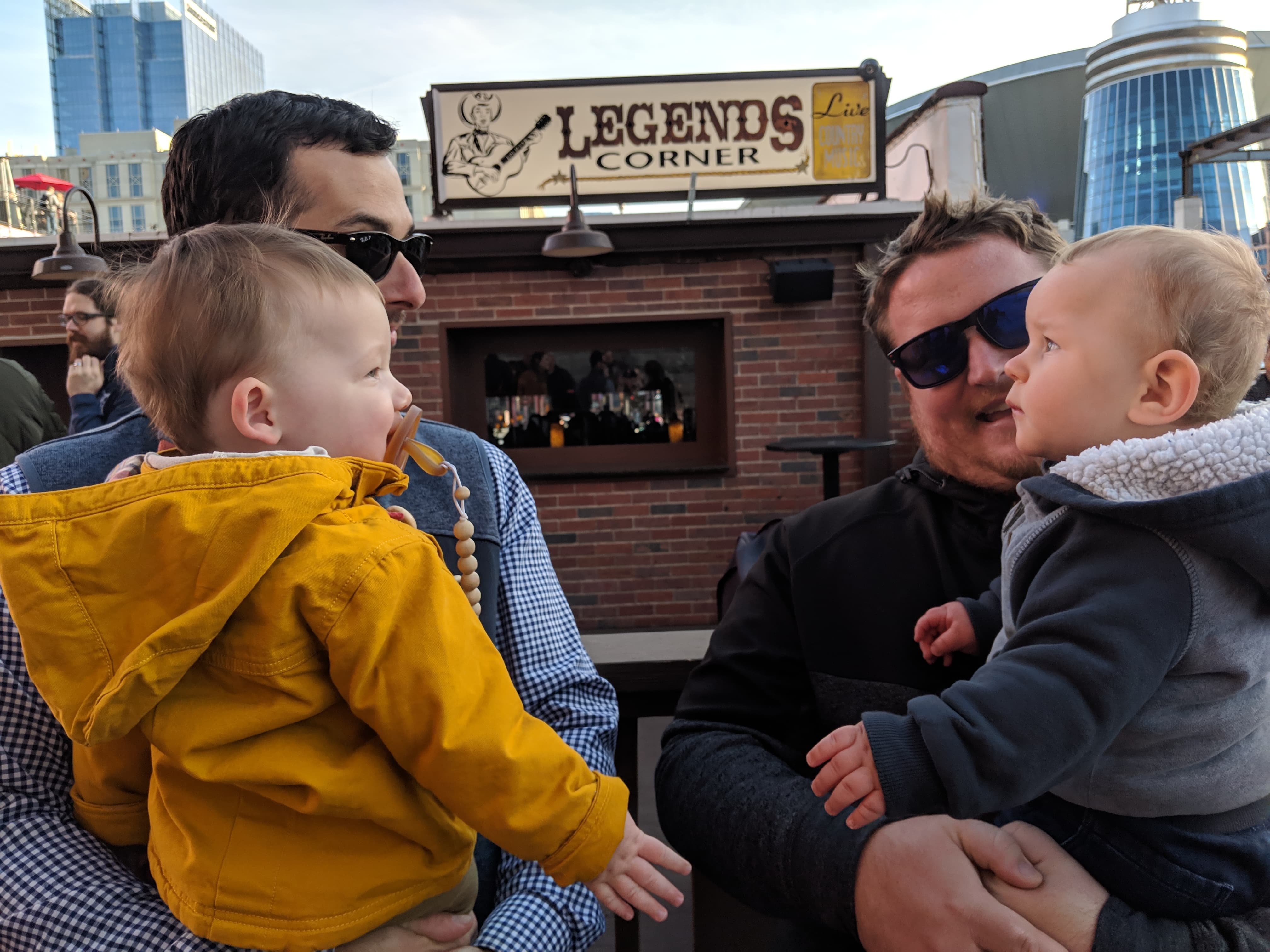 They talked freely, laughed a lot and bonded over a shared experience that few others can understand.

“To be around another family who has experienced a similar trauma felt freeing. Like I could talk about the experiences, how I’m coping, etc. without having to sugar coat anything or feel ashamed. They get it. They don’t judge. They have the empathy I so desperately wanted to feel from someone, in person, ever since the birth of my son,” Valerie said.

Tabbi realized it was the first time she had been relaxed around others since her son was born.

“My husband described it well, the day after they had left, in saying that it was such an unexplainable feeling to be with another family that has gone through a similar thing to you, and they just 'get it', and you can talk about everything without feeling like you will be judged, or have them pity you or try and give 'helpful' (but useless and unrelated) advice. It wasn't like you were trying to hide anything to avoid awkward conversation, or wondering if you should bring up the story because others will feel bad,” Tabbi said.

Now, both women say they hope their sons will grow up as close friends, even with all the miles between them. 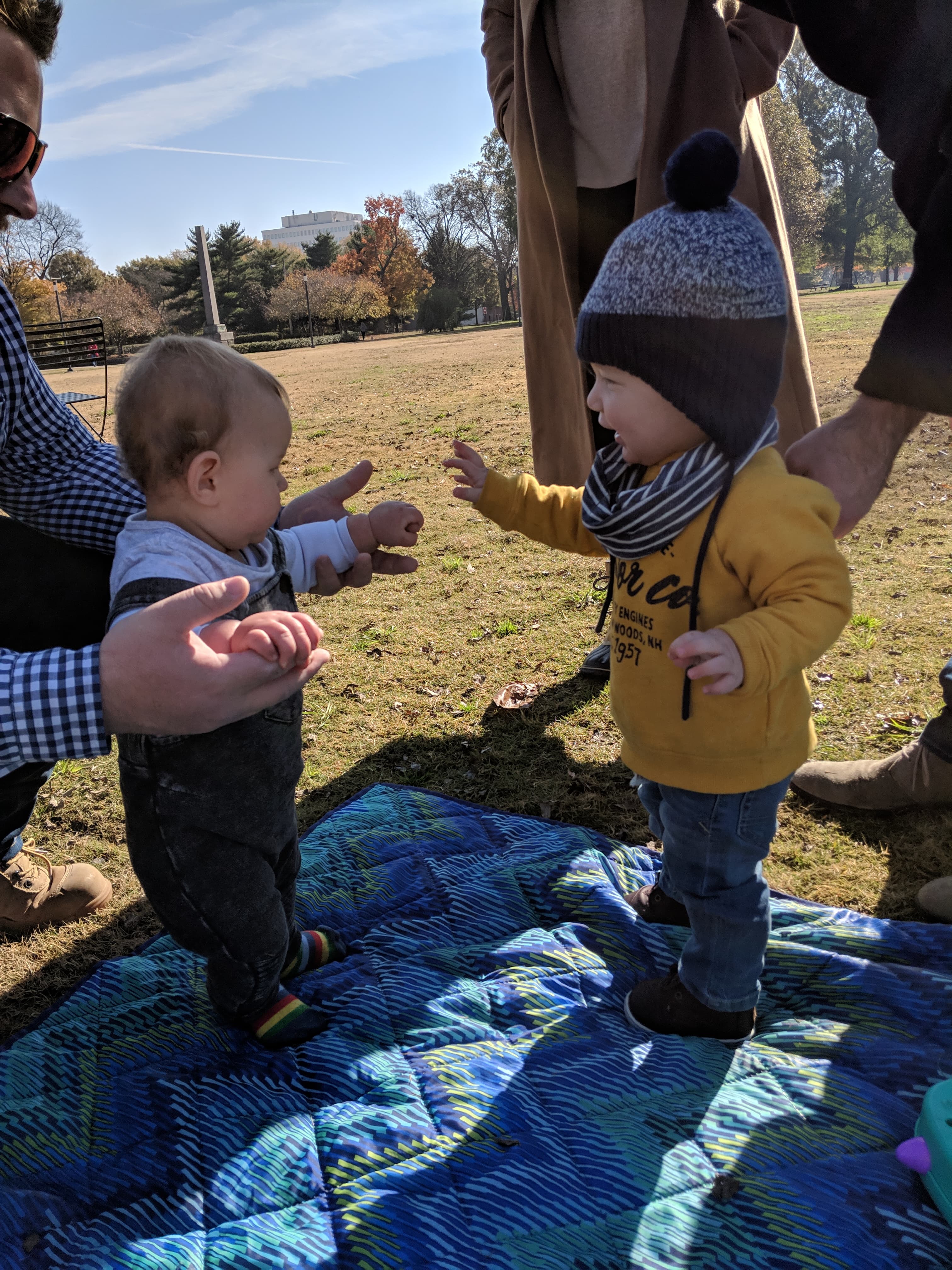