With his baby boy in a NICU bed, Nick Burton knew what had physically happened to his son at birth, but he kept hearing three letters from the doctors: HIE.

Nick knew baby Grey had aspirated meconium at birth, had to be intubated and then was sent to special NICU for head cooling. He also knew Grey's heart was damaged and he had a collapsed lung. But that didn’t explain HIE, and what that would mean for his family long-term. So, he turned to Google, a terrifying place for any new parent, but he found something else -- a foundation called Hope for HIE. Finding that group saved him, Nick said. 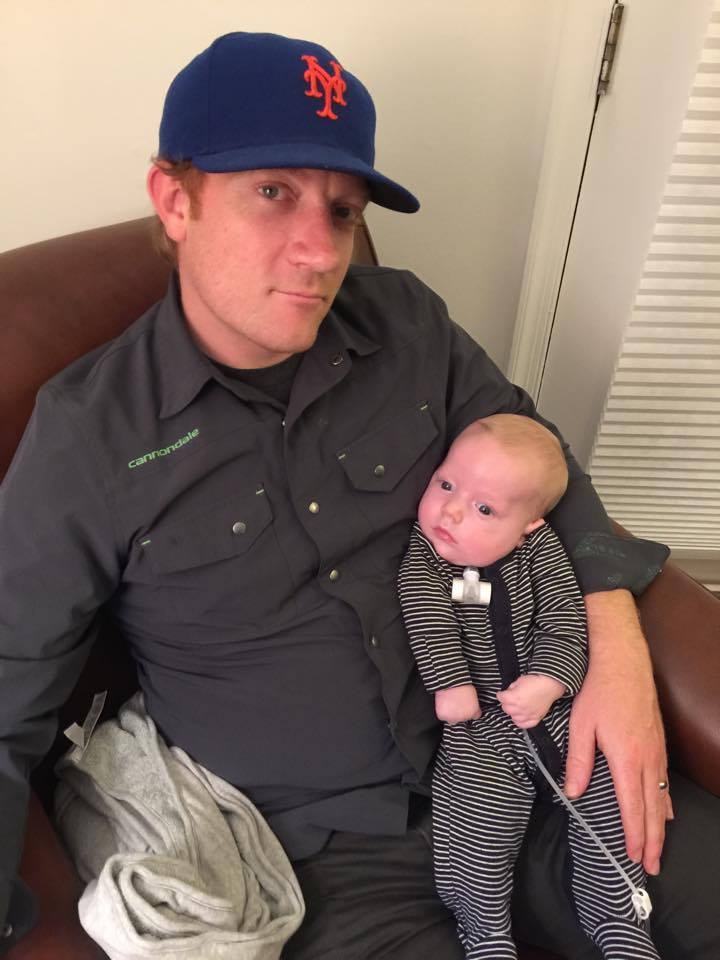 “From the beginning, Hope for HIE provided us a life preserver during our family's shipwreck. We were able to see the wide range of outcomes associated with these injuries, and we immediately learned that we were not alone in dealing with such a tragic situation,” Nick said.

“Especially during those early NICU days, this forum showed us light when the doctors were giving us darkness.”

The new parents found support through Hope for HIE’s Facebook forums, where families connect to give each other support and offer their own experiences, with the hope of helping someone else.

“When our only other outlets for information on HIE were the doctors and harrowing Google searches, we looked here. We desperately needed to learn from an experienced community to help us decipher all that was happening with our son,” Nick said.

They found a place to vent and to ask questions, especially when those closest to them couldn’t understand what they were going through, and most of all, to see that no matter what they faced, another family had already been there and survived, Nick said.

“Every time we come to the forum feeling desperate, we receive untold love and support from an amazing group of individuals.”

If they hadn’t found Hope for HIE, Nick isn’t sure where their family would be now. They wouldn’t have learned from others what questions to ask and how to understand what doctors were telling them. They wouldn’t have known all the families affected by HIE, and their amazing kids, who have thrived because of the hope their parents embody.

“Hope for HIE gives parents a place to learn about HIE, when there are few other decent sources to turn to. It helps parents understand more about what they're being told by their doctors, and to put that information in perspective,” Nick said. “Most of all, Hope for HIE gives us hope that whatever our son's outcome, we'll be able to get through this since we've met so many that have.” 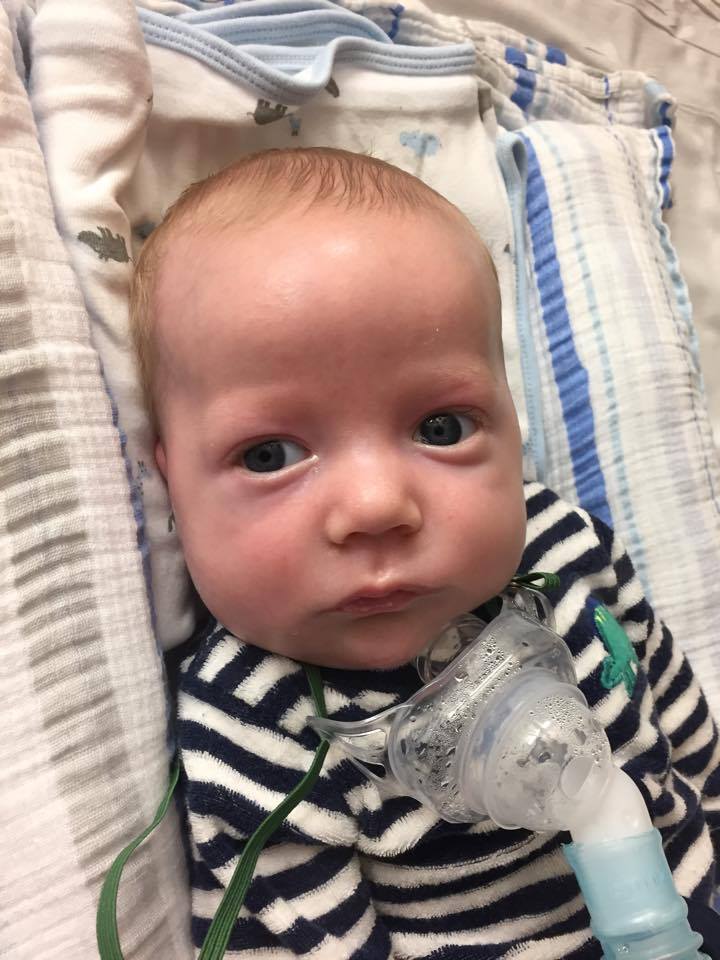 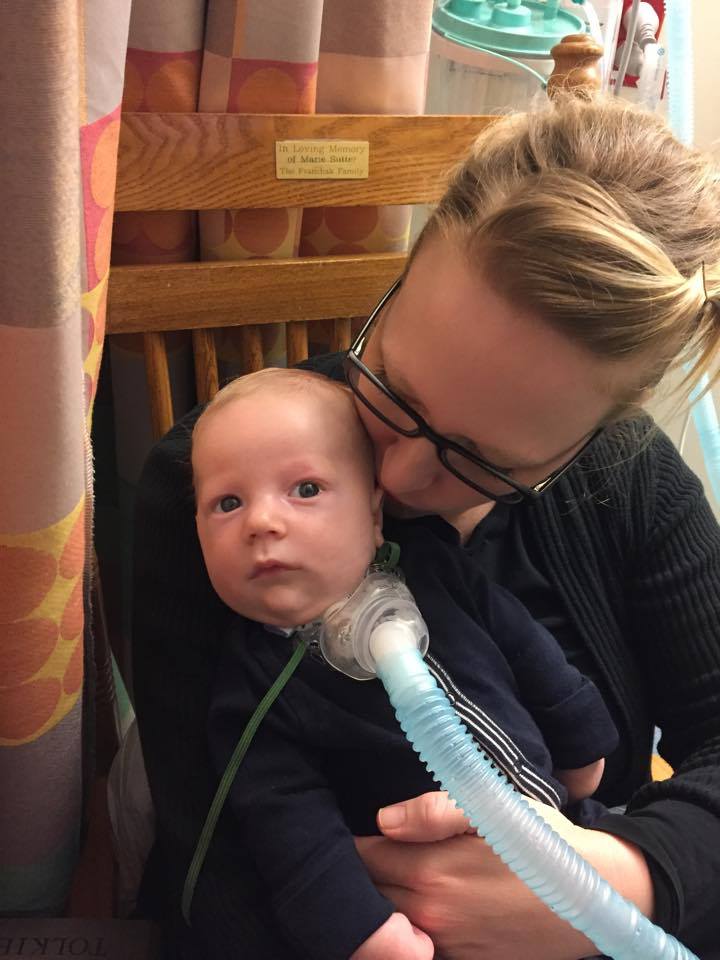