A big thank you!

As a growing organization, every dollar raised for Hope for HIE counts.

That’s why we want to send a huge thank you to the Modified Dolls, a fellow nonprofit agency, that raised $1,200 to help support our mission to provide support for families impacted by HIE. 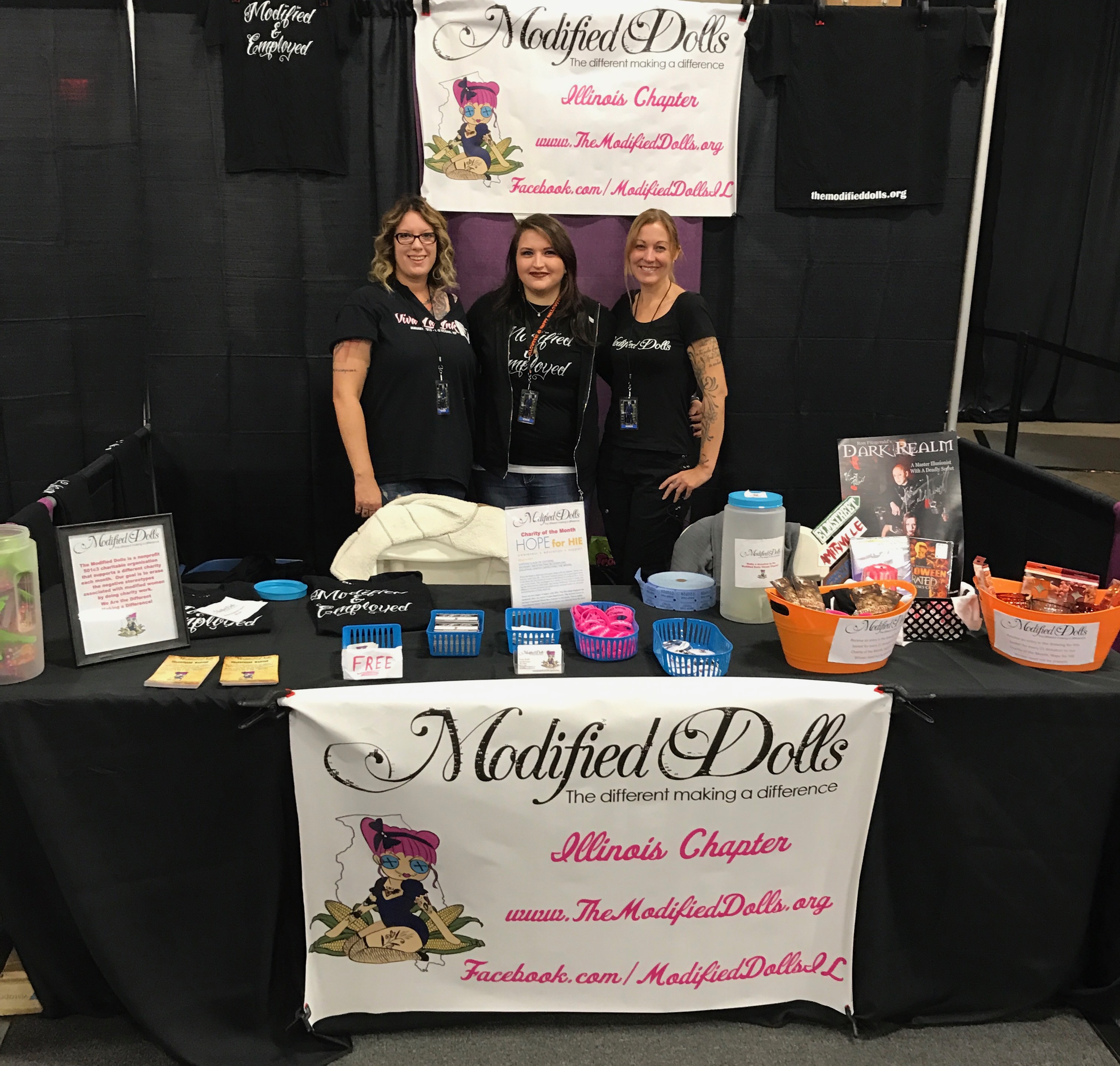 The Modified Dolls selected Hope for HIE as their featured organization for the month of October. The nonprofit seeks to erase negative stereotypes of modified  women, or those with multiple tattoos or piercings, by doing charity work.

“As modified women, all of our members at one time or another have fallen victim to numerous hurtful stereotypes. We want to show the world that we are not these stereotypes; we are businesswomen, students, military personnel, mothers and, most of all, women who want to make a difference,” said Kara Scott, President and Board Chair for the Modified Dolls. 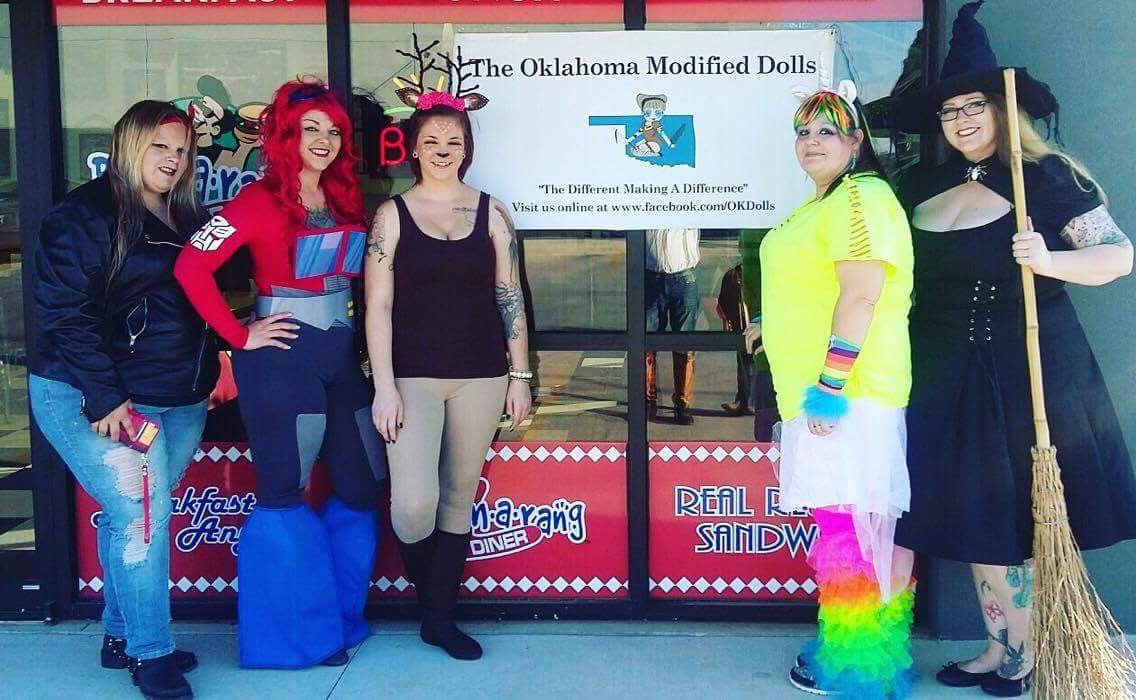 The group sponsors a charity each month, and has sponsored 60 so far, Kara said.

Hope for HIE was chosen for multiple reasons, including because we are a smaller and newer group run by volunteers and because of our mission to support families impacted by HIE throughout the world.

“We also appreciate Hope for HIE's mission and that they are working to help families affected by HIE not feel alone. As we've learned by helping our Charities of the Month throughout the years, when faced with adversity, a support system is the single most important ingredient when fighting a good fight,” Kara said.

The Modified Dolls hosted five fundraisers for Hope for HIE, and brought in about $1,200 that will help us with our mission.

From all of us at Hope for HIE, thank you! 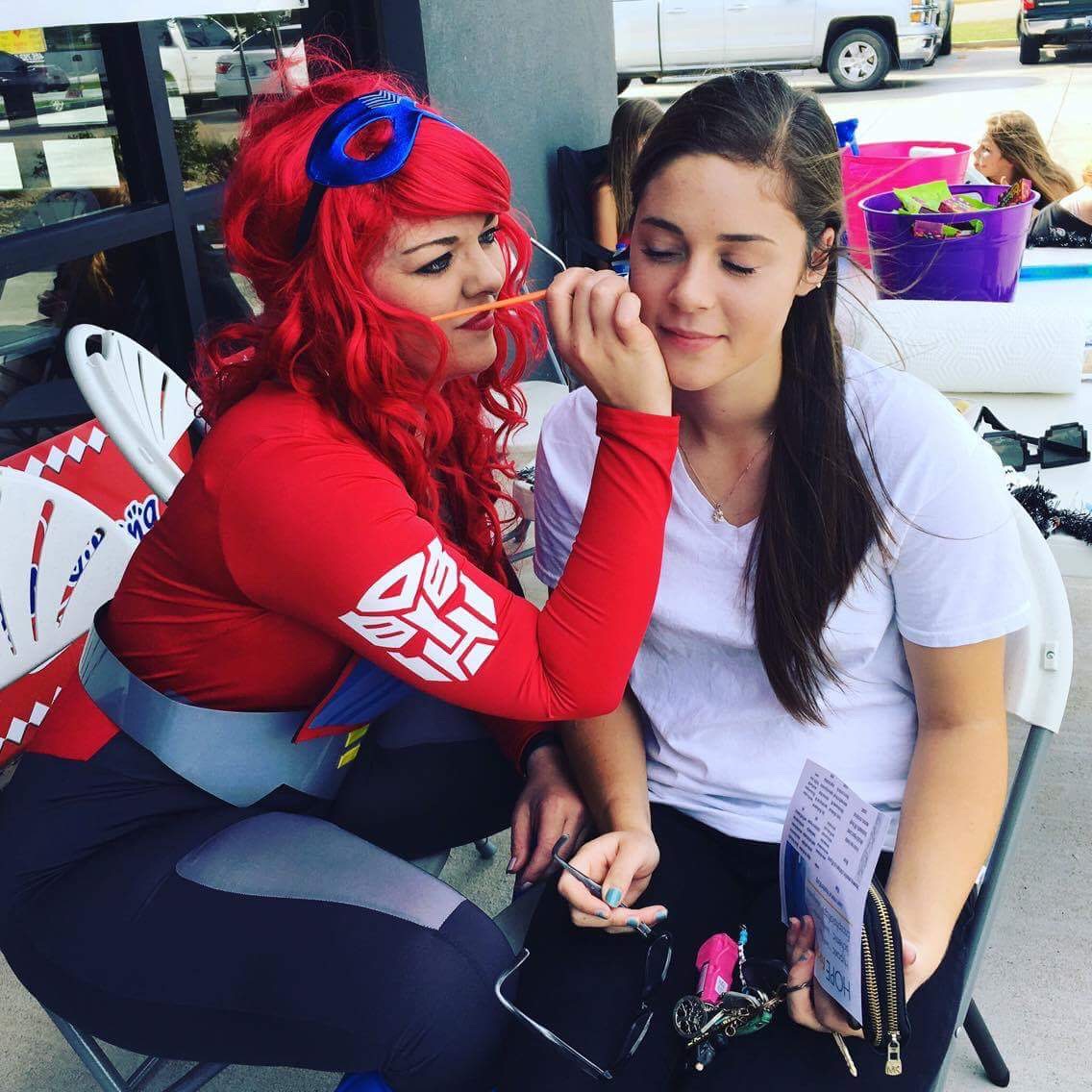